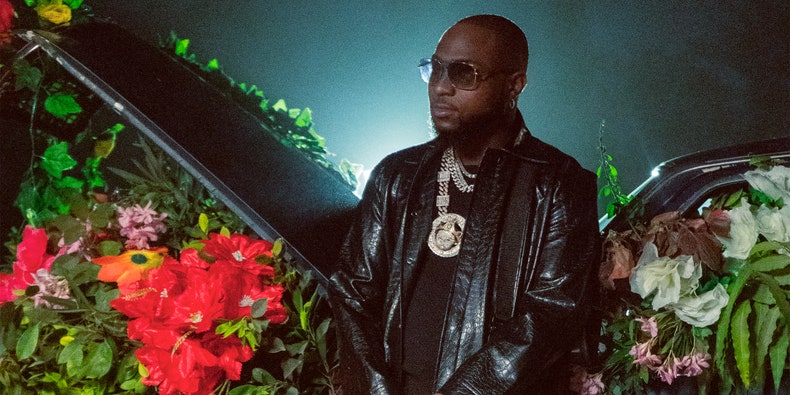 Davido has shared a new video for his A Good Time track “1MILLI.” The wedding-themed clip was shot on location in Lagos, Nigeria, and directed by Director K. Check it out below.

Davido is currently touring North America in support of A Good Time. He has previously released a video for “Risky,” a duet with Popcaan. The album is his second LP, released seven years after his 2012 debut Omo Baba Olowo. He released the Son of Mercy EP in 2016.