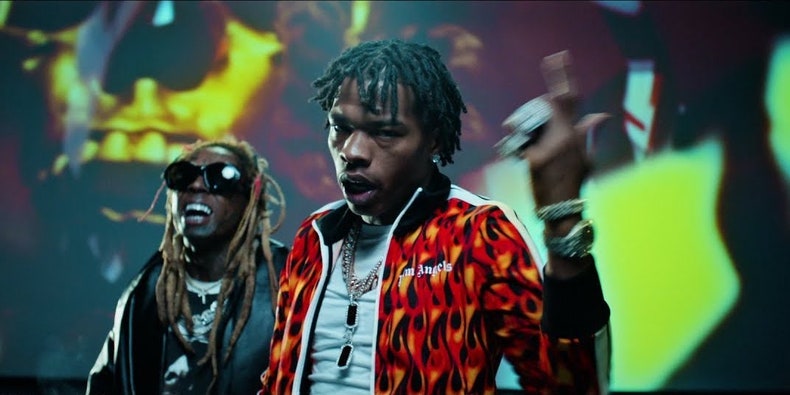 Lil Baby and Lil Wayne have shared a new video for their song “Forever.” It’s the seventh track from Lil Baby’s sophomore LP My Turn, which dropped last week. Check it out below.

Lil Baby has previously released the My Turn singles “Woah” and “Sum 2 Prove.” Lil Wayne released his latest album Funeral in January. Last month he performed Funeral’s “Dreams” on The Tonight Show Starring Jimmy Fallon and the Coloring Book hit “No Problem” with Chance the Rapper at the 2020 NBA All-Star Game.