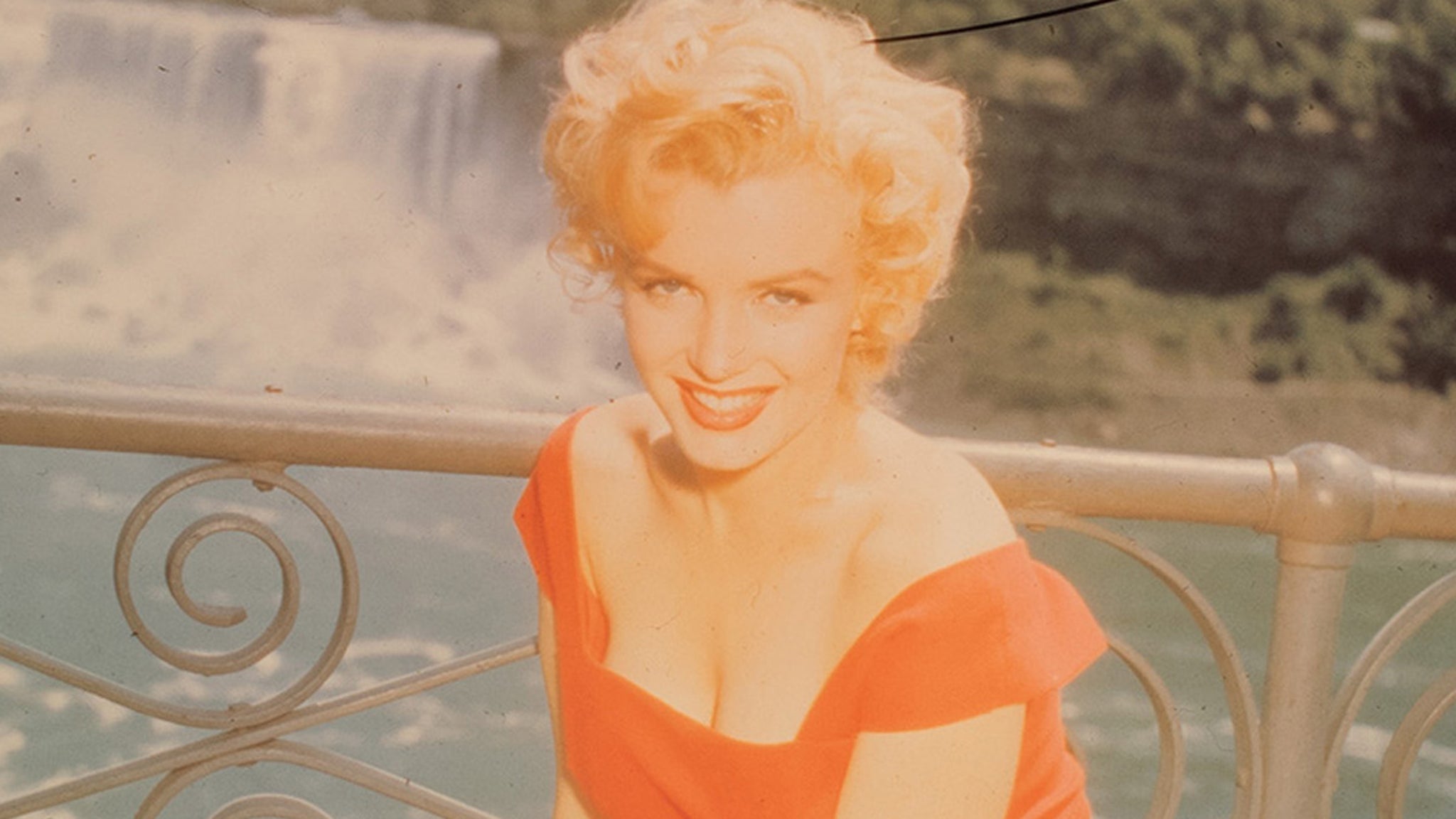 Marilyn Monroe‘s time behind-the-scenes of the 1953 film, “Niagara,” was captured by a photographer, and his huge set of photographic negatives is up for grabs … but it won’t come cheap.

The pics — 227 total, 198 of which depict Marilyn — were snapped by Canadian journalist and photog Jock Carroll in 1952, while she was preparing for her first top billing as Rose Loomis in the noir thriller.

The set of photos is mostly comprised of black-and-white negatives but includes some color positive transparencies. And, along with shots of Monroe, there are several of the sets, scenery and of course … Niagara Falls.

The negatives could become much more than just a collector’s item too … because they include the copyright to the images. Carroll signed the rights over to his son before he died, and the son will grant them to the buyer.

This means the highest bidder at the auction will have the right to print and even sell copies from the negatives, which could lead to big bucks. Commercial use requires permission from Monroe’s estate, however.

Regardless, whoever ultimately gets their hands on the MM pics will have to drop a lot of cash … the folks at RR Auction say they’re expected to haul in around $50,000.