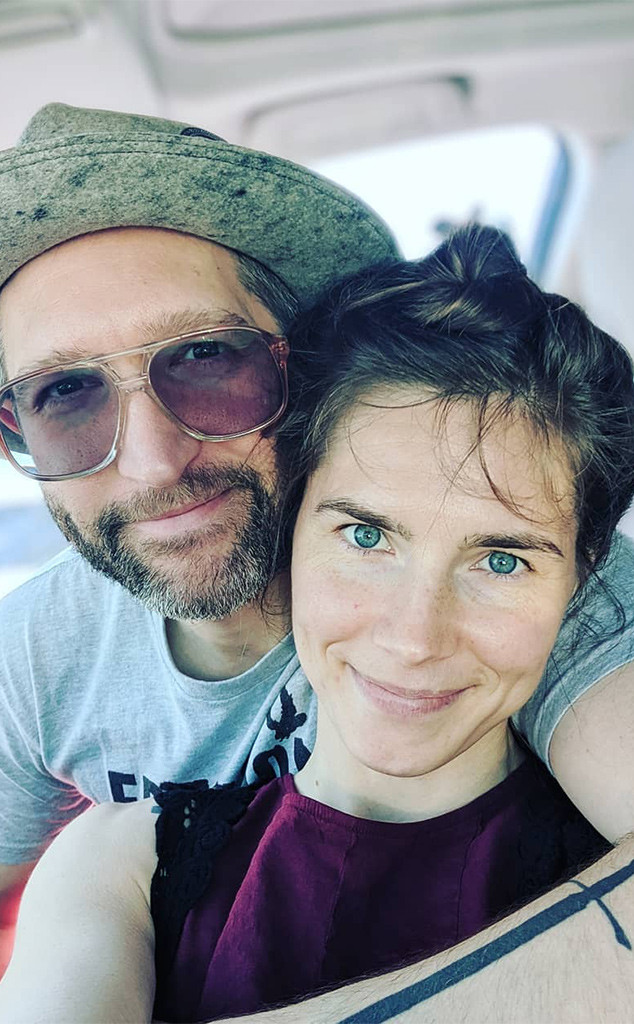 Amanda Knox is a married woman.

The 32-year-old wed Christopher Robinson on Saturday, February 29, E! News can confirm. Held at Elks Lodge in Burien, Washington, the festivities kicked off in the afternoon, with around 100 guests attending the low-key, DIY gathering.

“The groom and his friends spent the day setting up,” a source tells E! News. “They brought in a beer keg, ice, popcorn, potato salad and chips. They also had a Pompeii Wood Fired Pizza oven in the back to make personal pizzas. There were gold, silver and white balloon arches set up and many people wore shiny gold costumes to go with the color theme.”

While some wore Renaissance and Medieval outfits, according to the source, others chose Star Wars costumes. For her part, the bride had a combination of both. “She had her hair in two buns like Princess Leia and wore a yellow jumpsuit,” adds the insider. “It was a fun afternoon and evening and a big costume party.” Guests sipped on Bloody Marys while dancing the night away. “At the end of the night,” the source shares, “Amanda and Christopher left with a group of friends to continue the party at home.”

This technically marked the second time the couple said “I do.” According to their marriage certificate obtained by E! News, Knox and Robinson legally tied the knot on December 1, 2018—just two weeks after his November 2018 proposal. However, the nuptial news didn’t break until August 2019. 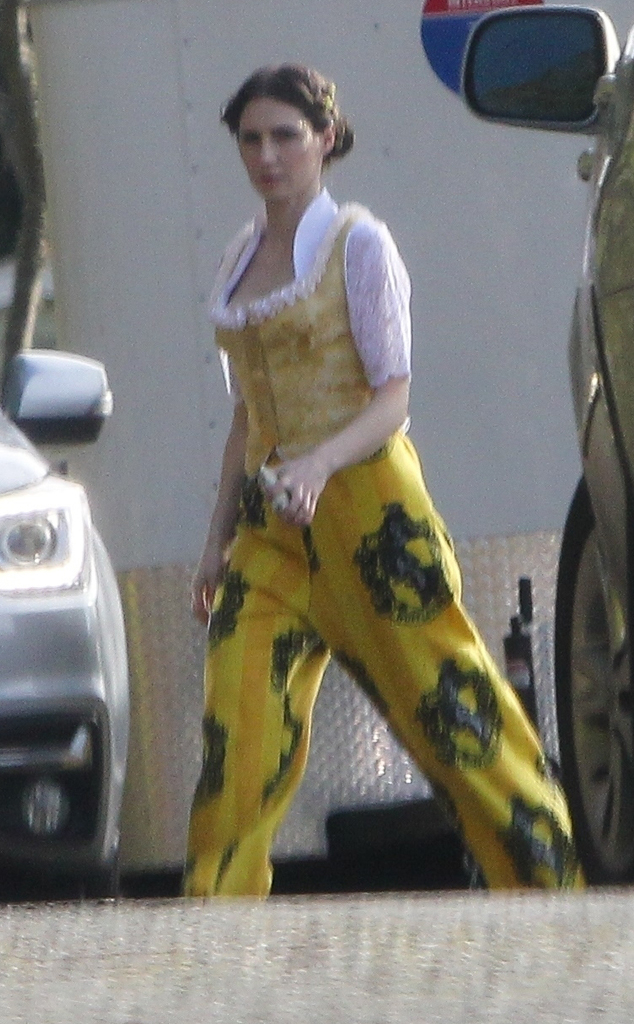 “We filed paperwork to be legally married in December of last year to simplify our taxes and insurance,” Knox stated in a press release at the time. “But we have not yet celebrated our wedding with our loved ones. This is, frankly, no one’s business but our own, and should be no more shocking than the fact that we’ve been living together for years.”

According to the couple’s website, Knox and Robinson met in the Spring of 2015—about a month after she was exonerated in the murder case of her roommate Meredith Kercher. However, Knox and Robinson didn’t have their first “date date” until New Year’s Eve of that year, when Robinson hosted a board game party at his apartment.

Per the website, the two enjoy several activities together, including “cat parentage, crafting art and narratives, changing the chemical properties of food through the application of heat and acid, swing dancing and travel.” 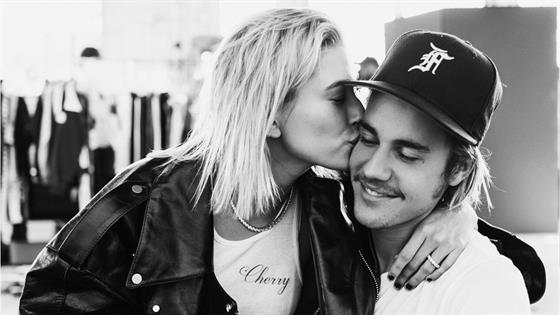 Robinson is a Boston University and Hunter College MFA graduate. He is also the co-author of the book War of the Encylopaedists along with Gavin Kovite and is a producer and a writer for The Truth About True Crime podcast along with Knox. In addition to working on the podcast, Knox is a public speaker and the author of Waiting to Be Heard.