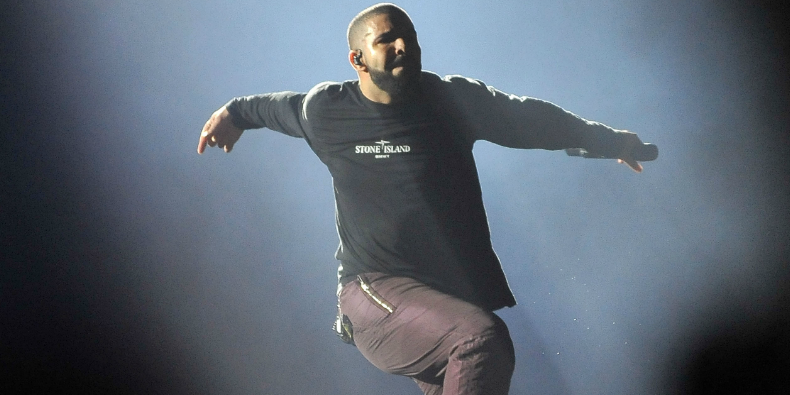 Drake has shared two new tracks, “When to Say When” and “Chicago Freestyle.” Check out the new video combining the two songs, which arrived by surprise Saturday night (February 29), below.

On Christmas Eve 2019, Drake shared “War,” produced by UK drill producer AXL Beats. He’s recently released two singles with Future, hinting at a possible followup LP to their 2015 collaboration What a Time to Be Alive. “Life Is Good” came first in mid-January, and they followed it with “Desires” a few days later.

Why Carolyn Bessette Kennedy Was on Every Mood Board This Season
The Smile Announce Summer 2023 North American Tour Dates
Brad Pitt Makes Super Bowl Pick, ‘Chiefs, Baby!’
Mia and Lucia from The White Lotus Are Now Skims Models
Days of Our Lives Round Table: Is Allie the New Sami?