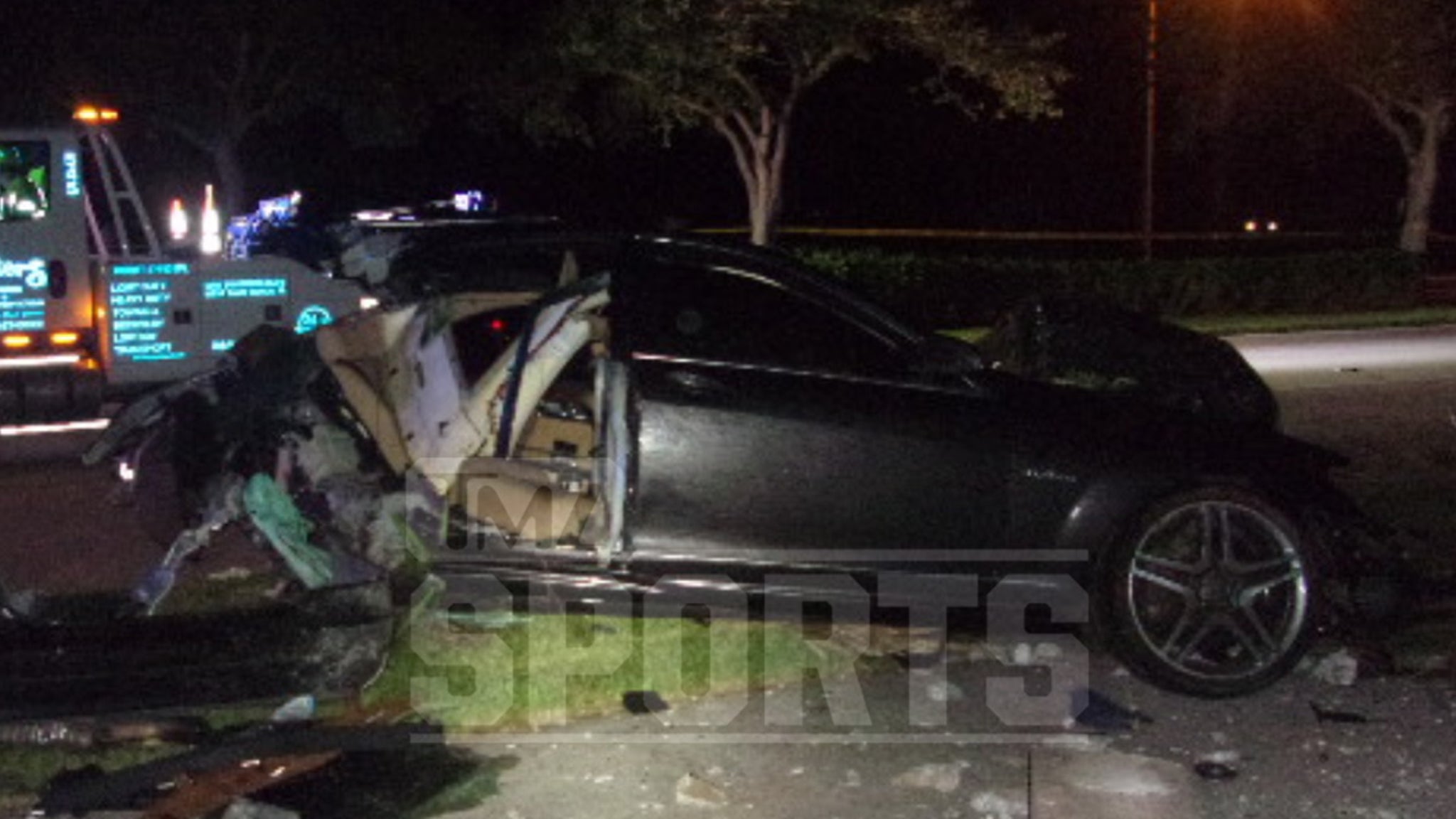 Ex-NFL star Deltha O’Neal is EXTREMELY lucky to be alive today … TMZ Sports has obtained the crash pics from his DUI case — and you can see his car was a mangled mess.

As we previously reported, O’Neal was involved in a terrifying wreck back on Aug. 7, 2019 …. after cops say he lost control of his Mercedes going around a curve on a Florida roadway.

Cops say O’Neal and his passenger, Joseph Babcock, struck a curb, slammed into a utility pole, caught on fire and ripped through trees before their ride finally came to a stop.

O’Neal and Babcock were both seriously hurt in the accident … with officials saying Babcock broke his femur, while O’Neal fractured his back and neck.

In police photos we obtained of the car shortly after the crash … you can see it’s a miracle that’s ALL that happened to the guys — ’cause there was hardly any car left post-accident.

According to court docs, O’Neal had admitted to drinking before the wreck … and he was later arrested and hit with two counts of DUI.

Babcock, meanwhile, sued O’Neal over the crash … demanding cash, claiming the former Denver Broncos Pro Bowl DB was responsible for all of his injuries. 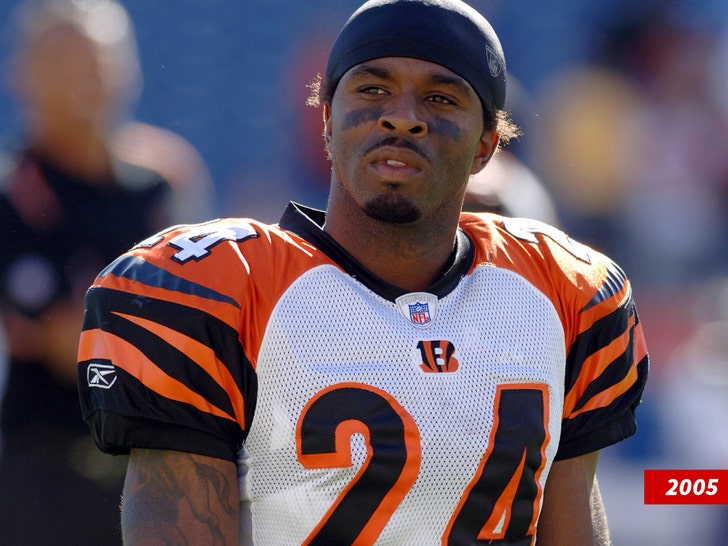 O’Neal — who logged 34 interceptions in his 9-year NFL career — is currently fighting both cases in court. His next appearance in his criminal case is slated for April.