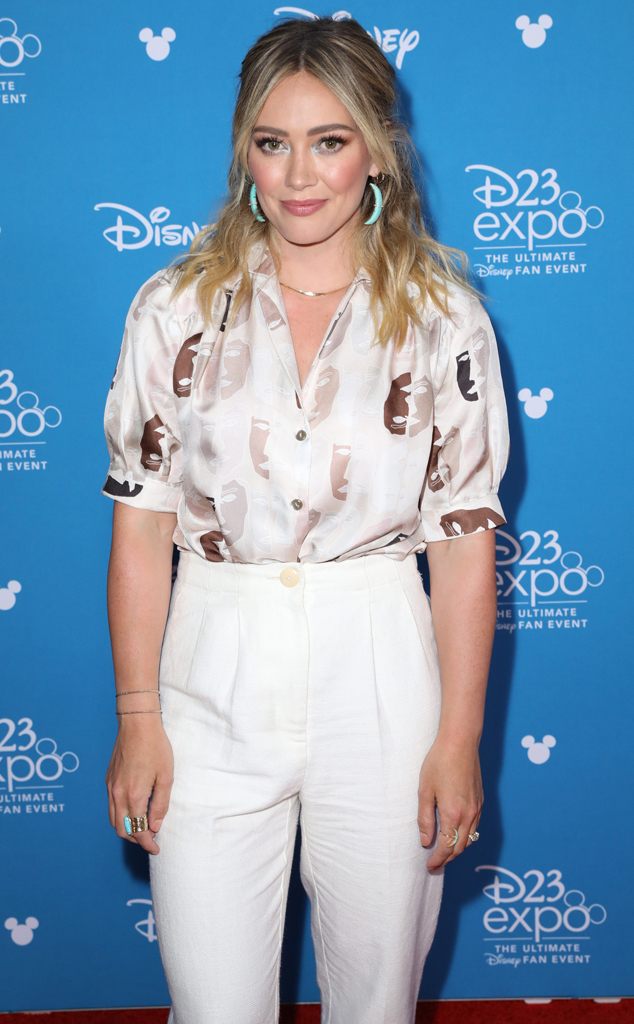 This is not what our dreams for the Lizzie McGuire revival were made of.

In a statement posted to her Instagram account on Friday, Hilary Duff asked Disney+ to relinquish the series’ streaming rights to Hulu over concerns that the subscription platform is too family-friendly for the themes included in the new Lizzie McGuire.

As Duff shared, “Was incredibly excited to launch Lizzie on D+ and my passion remains! However, I feel a huge responsibility to honor the fans’ relationship with LIZZIE who, like me, grew up seeing themselves in her. I’d be doing a disservice to everyone by limiting the realities of a 30-year-old’s journey to live under the ceiling of a PG rating.”

“It’s important to me that just as her experiences as a preteen / teenager navigating life were authentic, her next chapters are equally as real and relatable,” she continued.

The former Disney darling said it would be a “dream” if Lizzie McGuire could air on Hulu, which is majority-owned by The Walt Disney Company, concluding, “and I could bring this beloved character to life again.”

Duff’s remarks were sparked by the recent news that the Love, Simon-inspired series titled Love, Victor would air on Hulu instead of Disney+ because of its “adult” content.

Trouble has plagued the former Disney Channel series since its original creator, who signed on for the sequel, abruptly exited the show after filming two episodes.

In a recent interview with Variey, Terri Minsky shared a similar sentiment as Duff.

“I am so proud of the two episodes we did,” she said. “Hilary has a grasp of Lizzie McGuire at 30 that needs to be seen. It’s a wonderful thing to watch. I would love the show to exist, but ideally I would love it if it could be given that treatment of going to Hulu and doing the show that we were doing. That’s the part where I am completely in the dark. It’s important to me that this show was important to people. I felt like I wanted to do a show that was worthy of that kind of devotion.”

A Disney+ spokesperson told Variety in response, “We paused production on Lizzie McGuire a few weeks ago to allow time for some creative re-development. Our goal is to resume production and to tell an authentic story that connects to the millions who are emotionally invested in the character, and a new generation of viewers too.”

If anyone can pull this off, it’s Hilary—so fingers crossed!