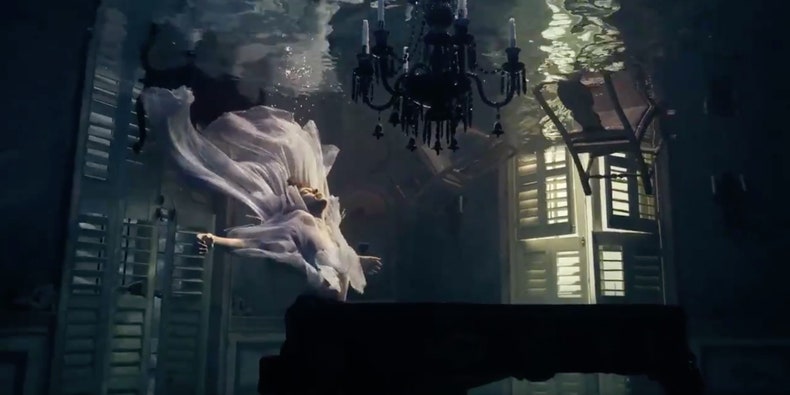 Harry Styles has dropped a new video for his Fine Line single “Falling.” In the Dave Meyers-directed video, Styles performs the song while water pours out of his grand piano. Eventually, the former One Direction member is left performing underwater as the objects around him float up to the surface. Watch it below.

Styles recently announced “Harryween” shows at New York City’s Madison Square Garden on October 30 and 31. He’ll be joined by opener Orville Peck for the shows, where fans are invited to dress up in costume-party regalia. In recent months, Styles has covered Joni Mitchell’s song “Big Yellow Taxi” and the Lizzo hit “Juice” in live sessions.