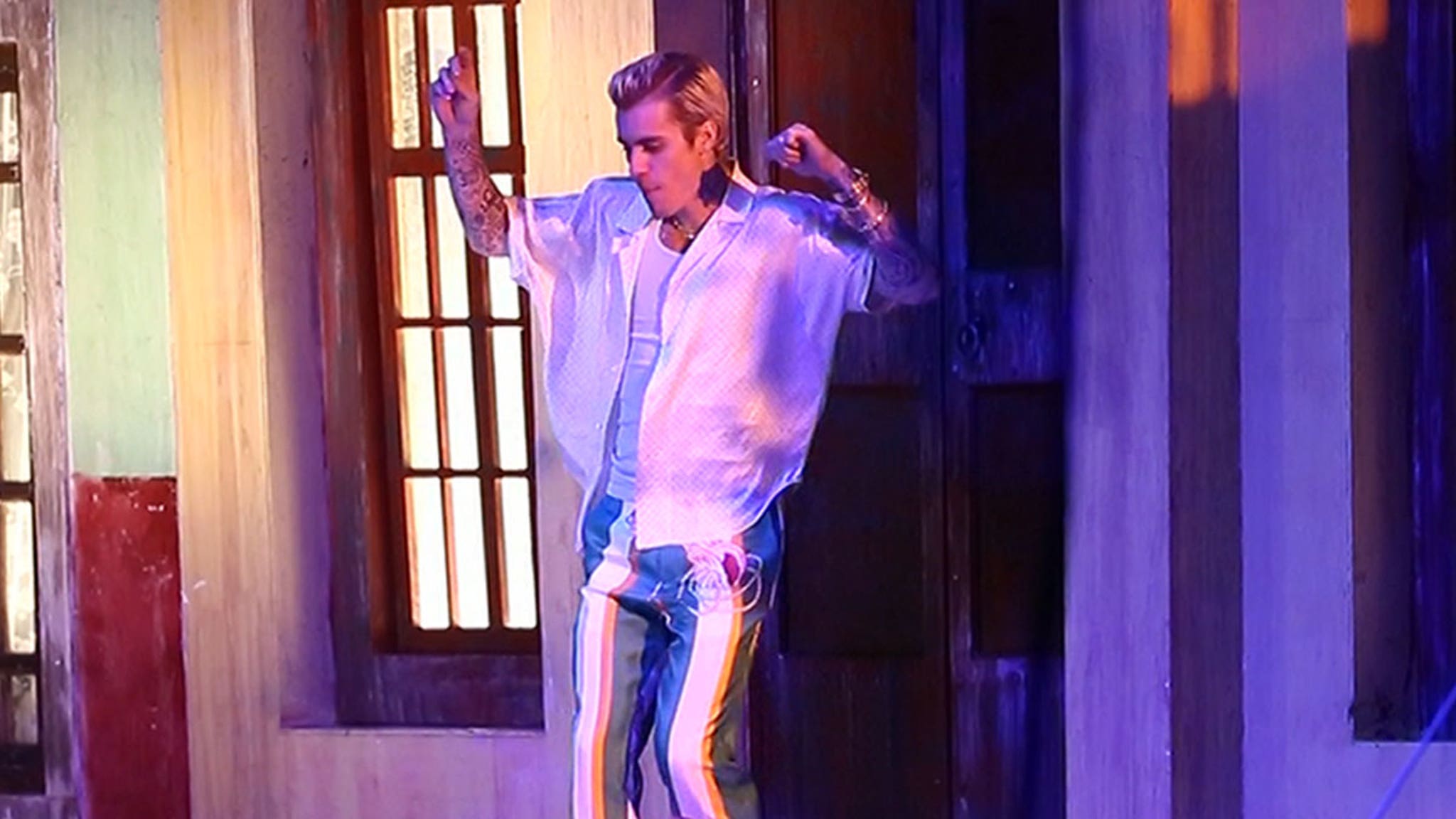 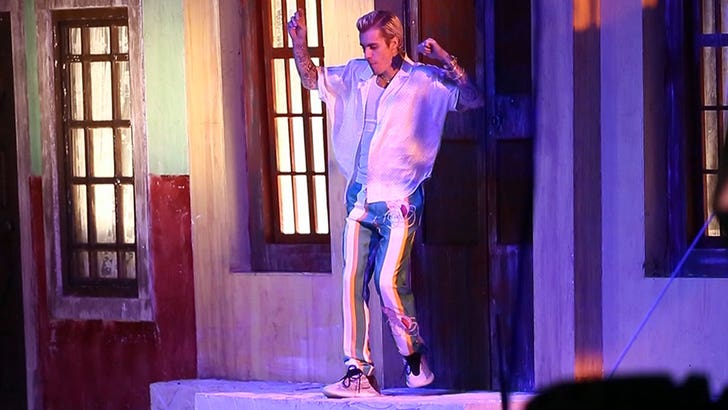 Justin Bieber had all eyes on him on the set of his new music video … and busted out some solo dance moves that look like prime GIF material.

The Biebs was down in Miami Thursday shooting the vid for his upcoming single with J Balvin — titled “La Bomba” — and packed several hip thrusts, toe taps and pirouettes into a very short take.

The JBs were shooting all day, and it looks like their music video will include a lot of classic cars driving around and colorful outfit changes … and it’s already being anticipated as a potential “Song of the Summer.”

If it is … ya better start working on these Bieber dance moves.

Justin’s been pretty busy lately … he performed on ‘SNL’ and shot another music vid for his new single with Quavo, and that doesn’t include his recent crooning cameo at Kanye‘s Sunday Service.

An Open Letter to Stephen King: Book Censorship News, January 27, 2023
SCREAMBOX Celebrates Robert Englund With Epic Documentary, “Hollywood Dreams & Nightmares”!
James Cromwell Gets Emotional While Talking About How He Came Up With His Famous ‘That’ll Do, Pig’ Line In Babe
No Big Deal, Just Olivia Wilde And Jason Sudeikis Hugging It Out Months After Custody Drama
Shop Our Most-Loved Influencer Outfits of January 2023