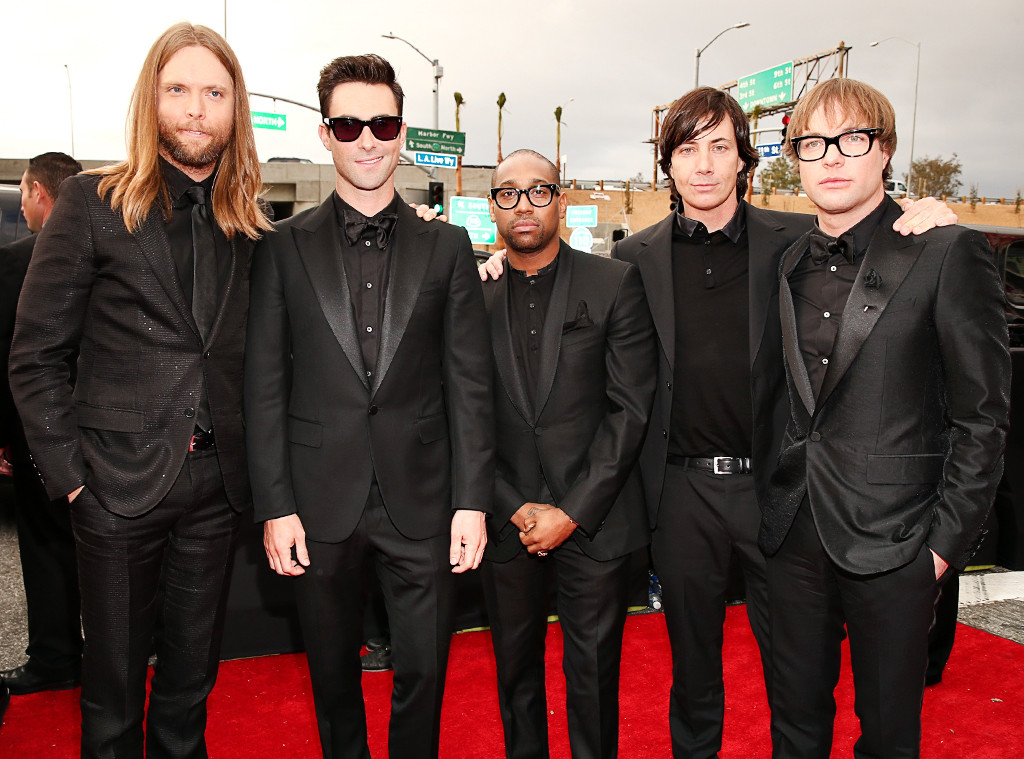 Adam Levineis apologizing to Chilean fans after he and Maroon 5delivered what some called a “lackluster” performance on Thursday night.

The band’s name began trending late Thursday night as fans from South America expressed their displeasure with Levine’s less than stellar concert at the Vina del Mar festival, which was televised. Moreover, according to the BBC, many viewers were disappointed by Levine’s perceived attitude toward the crowd, aptly nicknamed El Monstruo because of their tendency to boo musicians off the stage.

Nonetheless, Levine admits to not giving fans the concert they expected. “To be totally frank there were some things holding me back last night and I let them get to me. And it impacted how I was behaving onstage, which is unprofessional and I apologize for that,” he states in a statement to his Instagram Story.

He continues, “I struggled a lot and sometimes it’s really for me to mask the struggle. For that, I let you guys down and I apologize.”

Struggles aside the artist says the fans “deserve” to hear an explanation for his performance and insists he and the rest of Maroon 5 believe the festival is a “prestigious, amazing” event to participate in. Tonight, the band will resume their South American tour and he promises they will “completely destroy” the next show.

Many are hoping Adam’s prediction will come to fruition, especially after the impression he made last night.

Some fans demand he apologize for taking to the stage at least 15 minutes late, thus forcing the TV presenters Maria Luisa Godoy and Martin Càracamo “fill in for minutes that became eternal for those present,” reported Chilean news outlet CHV News.

Then, when the artist and the band began their performance, which the crowd sang along to, they were dismayed to hear Levine quip, “Well, if you want to do my job, go ahead.”

Since the show, speculation about the artist’s attitude has continued. Chilean actress and singer, Denise Rosenthal, who also performed, ignited widespread outrage when she alleged Levine “asked that no-one looked him in the face [and] turned to face the wall” when in his presence. The alleged tweet has since been deleted.

But, as Adam stated in his apology, “Last night wasn’t our best and for that all I can say is I’m really sorry.”