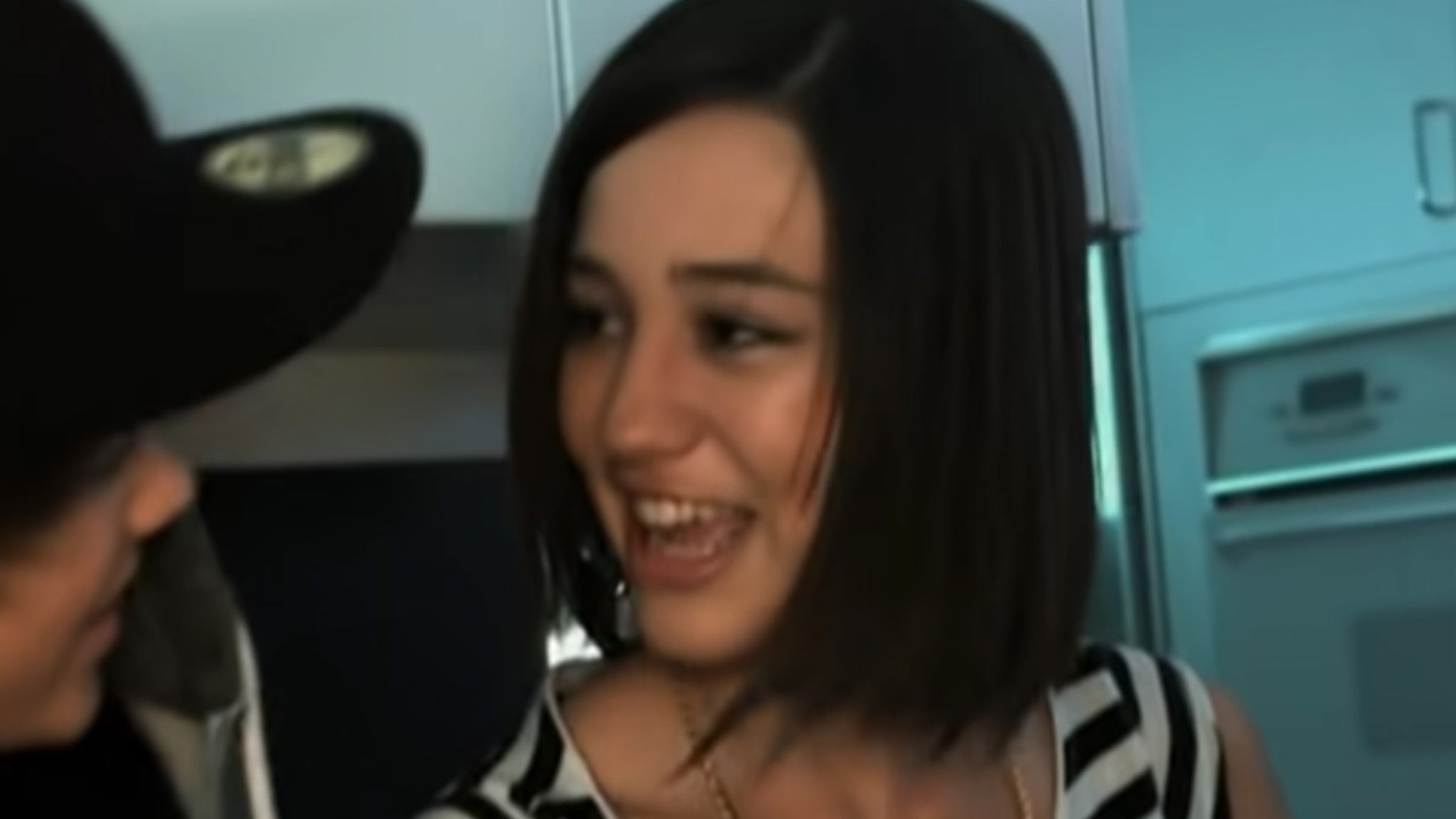 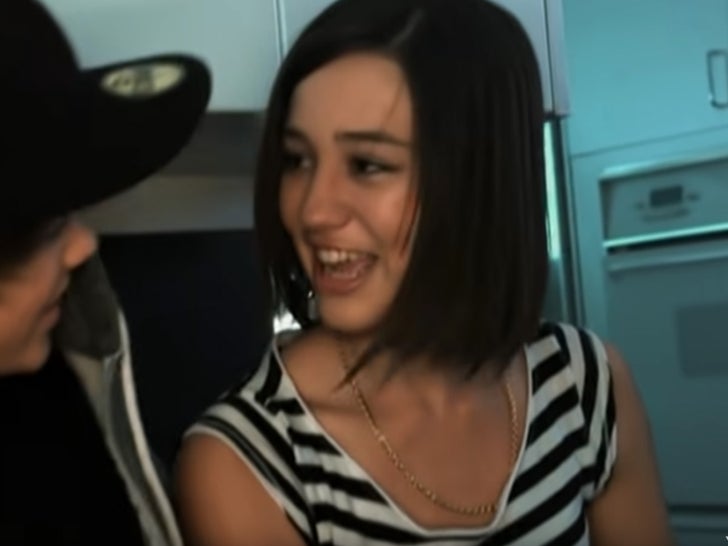 Kristen McDow (maiden name Kristen Rodeheaver) got a glimpse of the limelight when she was cast as the teen crush in a striped shirt — who JB falls for during the synchronized dancing and pool-splashing teen party … complete with silly string fights — in the music video for Justin Bieber‘s 2009 single, “One Time,” on his debut album, “My World.”

McDow isn’t to be confused with Jasmine V who played the bowling and breakdancing crush in the 2010 follow-up music video, “Baby.”

Since it’s creation, the pop music video has racked up over 600 million views on youtube!