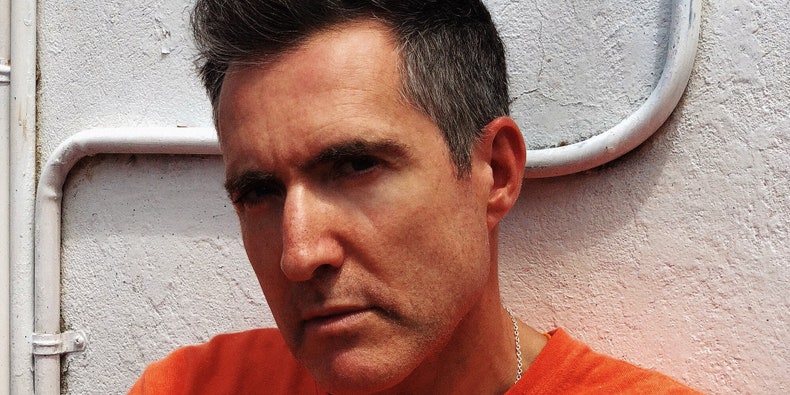 Richard Russell, the producer and musician best known as the head of XL Recordings, has announced a new album from his Everything Is Recorded project. FRIDAY FOREVER is out April 3 via XL—one day after the release of his new memoir. He’s also shared a new song from the album. Listen to “03:15AM / CAVIAR,” which features Ghostface Killah and Infinite Coles, below.

In addition to Ghostface and infinite Coles, the new album features A.K. Paul, Crass icon Penny Rimbaud, FLOHIO, James Massiah, Berwyn, Maria Somerville, Kean Kavanagh, and more. The album tells a story that begins at 9:46 p.m. on a Friday night and ends at 11:59 a.m. the next day.