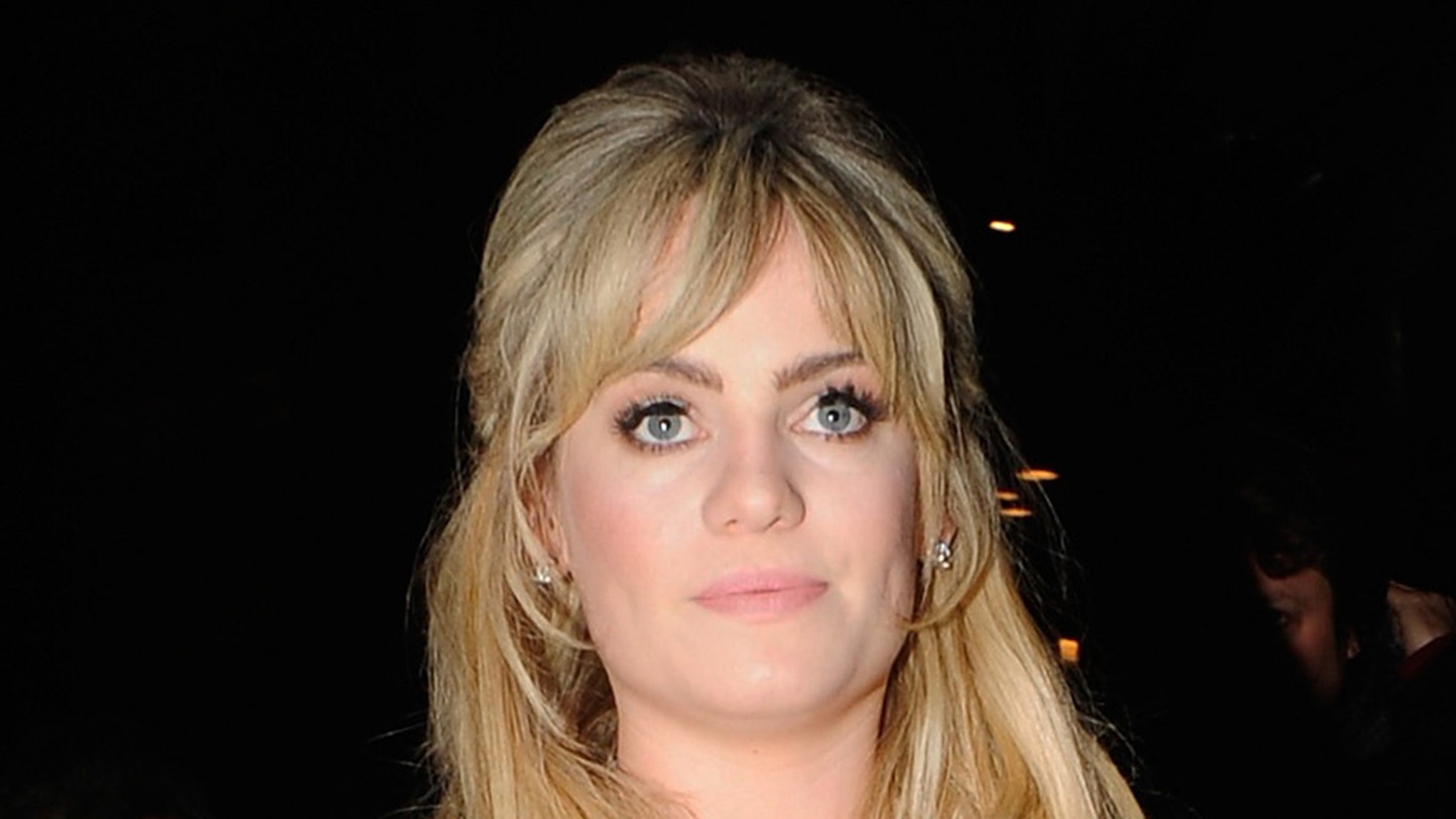 Grammy-winning singer Duffy is emerging from years of obscurity to make a startling revelation — she’s been trying to recover after getting drugged and raped.

The “Mercy” singer said she was finally ready to discuss her virtual public disappearance since 2011 when she’d released her second album. She says, “The truth is, and please trust me I am OK and safe now, I was raped and drugged and held captive over some days.” 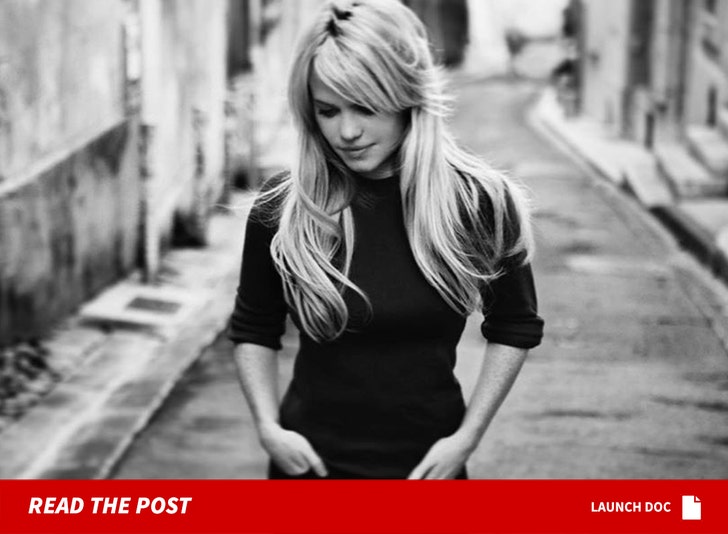 Duffy, who had not posted anything on IG since 2017, doesn’t lay out exactly when the crime happened or where. But, it sounds like more details will be coming shortly.

The singer says she discussed the ordeal with a journalist, and the interview will be coming out in the following weeks. Duffy said, “If you have any questions I would like to answer them, in the spoken interview, if I can. I have a sacred love and sincere appreciation for your kindness over the years. You have been friends. I want to thank you for that.”

Duffy, of course, won the best pop vocal album Grammy for “Rockferry” in 2008. That same year she was nominated for Best New Artist and Best Female Pop Vocal Performance for “Mercy.”

As for why she didn’t express her grief through music — Duffy said, “You wonder why I did not choose to use my voice to express my pain? I did not want to show the world the sadness in my eyes. I asked myself, ‘How can I sing from the heart if it is broken?’ And slowly it unbroke.”