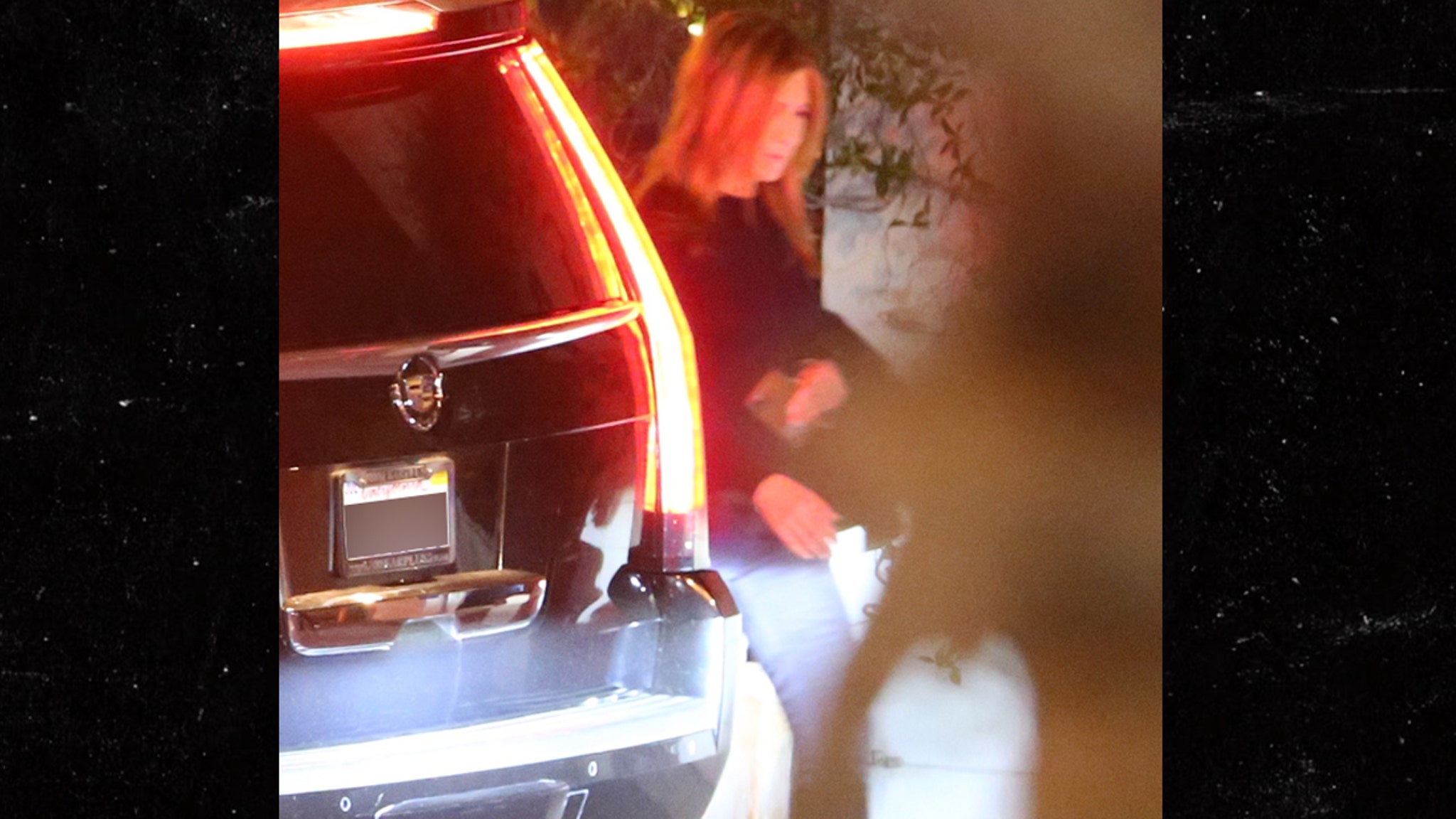 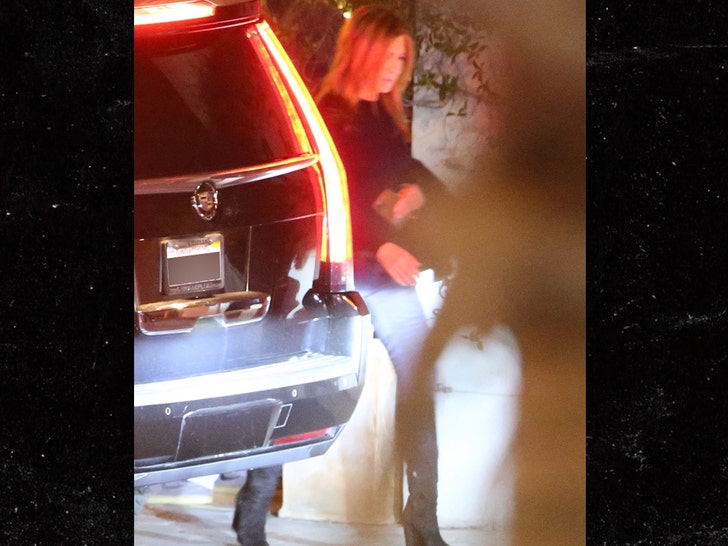 Jennifer Aniston‘s keeping her friends close and her exes damn near as close these days … this time it’s John Mayer.

“The Morning Show” star dined out Thursday night at the Sunset Tower Hotel in Hollywood, where she likely crossed paths with her old flame. They were spotted leaving the popular restaurant just moments apart. 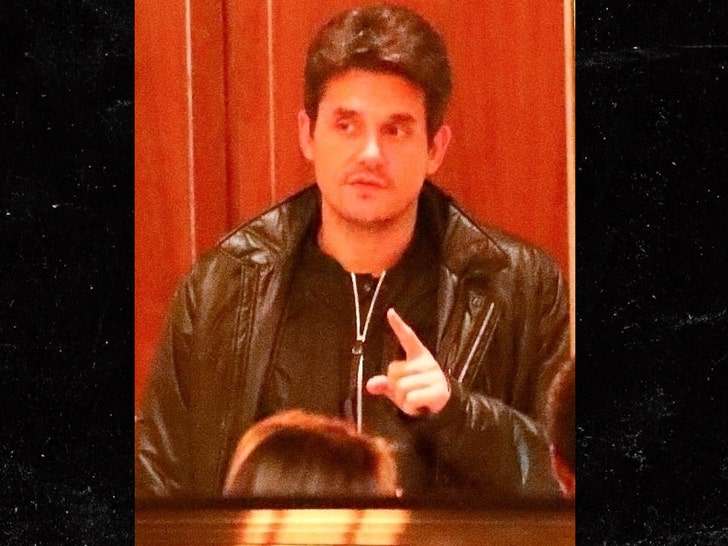 Jen and John dated from 2008 to 2009 after meeting at an Oscars party, so it’s fitting they’d have a close encounter again with the 2020 Academy Awards coming up. It’s unclear if they actually did make contact or mingle inside.

Things didn’t necessarily end amicably for the ex-couple — John put it out there that he broke up with her, and Jen called him out for doing so. Still, they both claimed they remained friends.

We’ll say this … John had to know there was a good chance he’d bumped into Jen. It’s a well-known fact Sunset Tower is her jam — she’s hooked on the chicken salad. 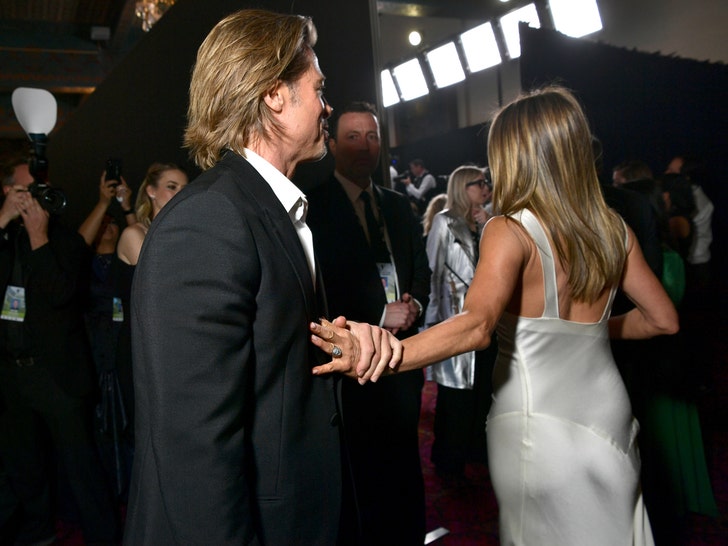 Aniston’s making a trend out of reunions with her exes lately … as everyone knows, she and Brad Pitt have been getting closer and closer over awards season, and finally shared a loving embrace at the SAG Awards.

Of course, they say they’re just friends too … for now.