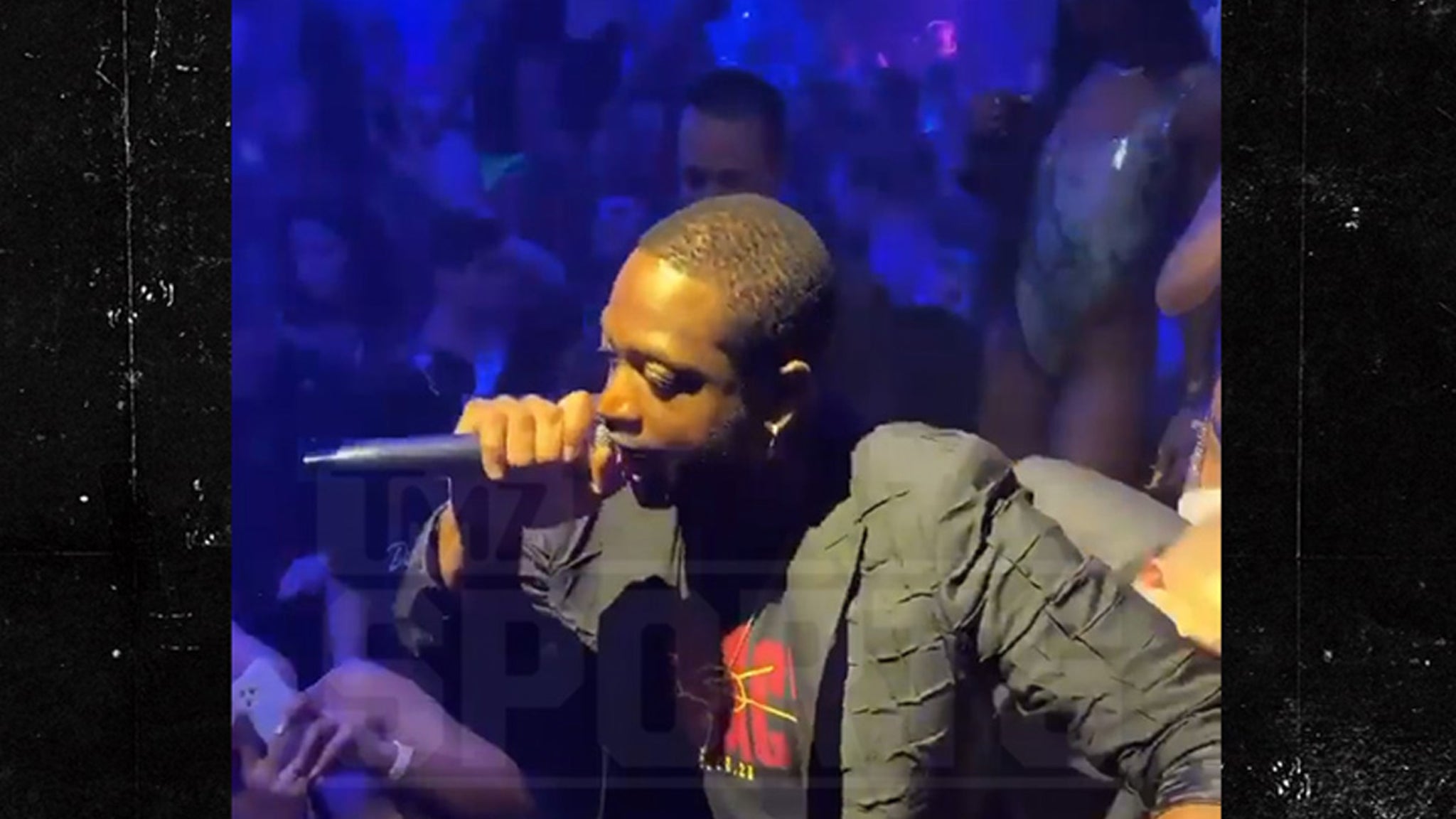 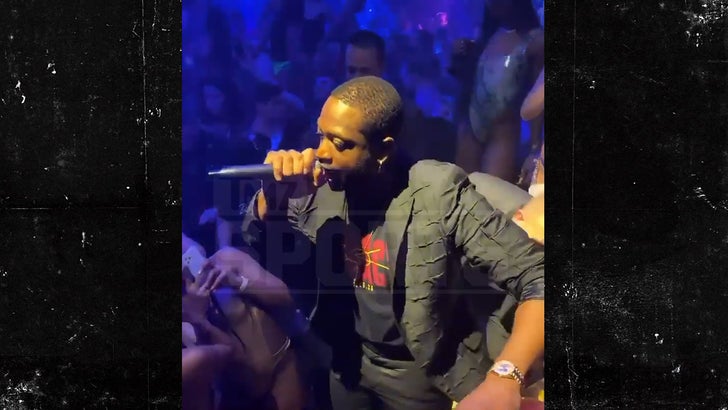 Dwyane Wade followed up his jersey retirement ceremony with a late night full of booze, tunes and sweaty nightclub goers — the only way to go out in Miami.

D-Wade hit up the city’s hottest spot for raging after the Miami Heat put the man’s No. 3 jersey up in the rafters of AmericanAirlines Arena forever … honoring their hometown hero and making it so no other player can ever rock it again. It’s official … he’s a pantheon great. 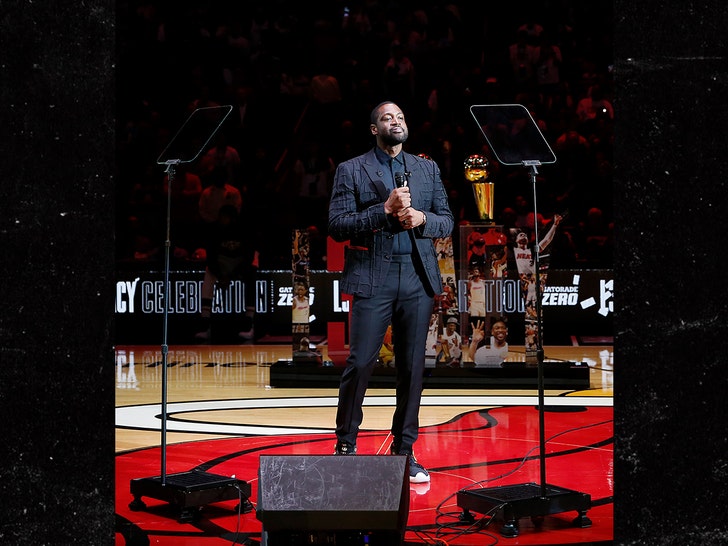 Fast-forward a few hours … and D found himself at E11EVEN, where we’re told he showed up with about 30 people around 1:30 AM with enough energy to party his face off — ordering rounds of Armand de Brignac,  Don Julio 1942 and E11EVEN Vodka. The guy even got on the mic at one point and performed a bit for the packed house of fans and loved ones.

No, he wasn’t putting up shots for everyone like he has in the past — dude actually rapped a verse. ICYMI, Dwyane is featured on Rick Ross‘ new song, “Season Ticket Holders,” and kinda drops some heat in the process. As soon as the DJ put it on, DW didn’t hesitate. 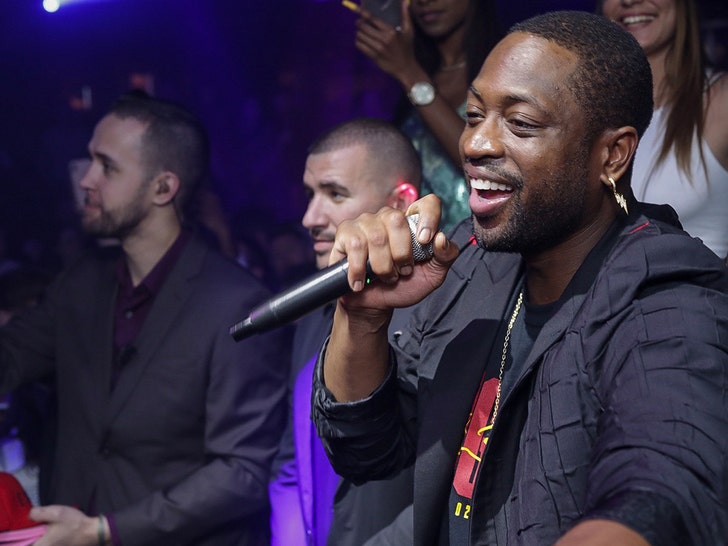 Unclear if Gabby was with him here at the club, but we know she was definitely at the game earlier. It’s possible she let her hubby have a boys night out … ’cause this is Dwyane cuttin’ loose like we don’t normally see.