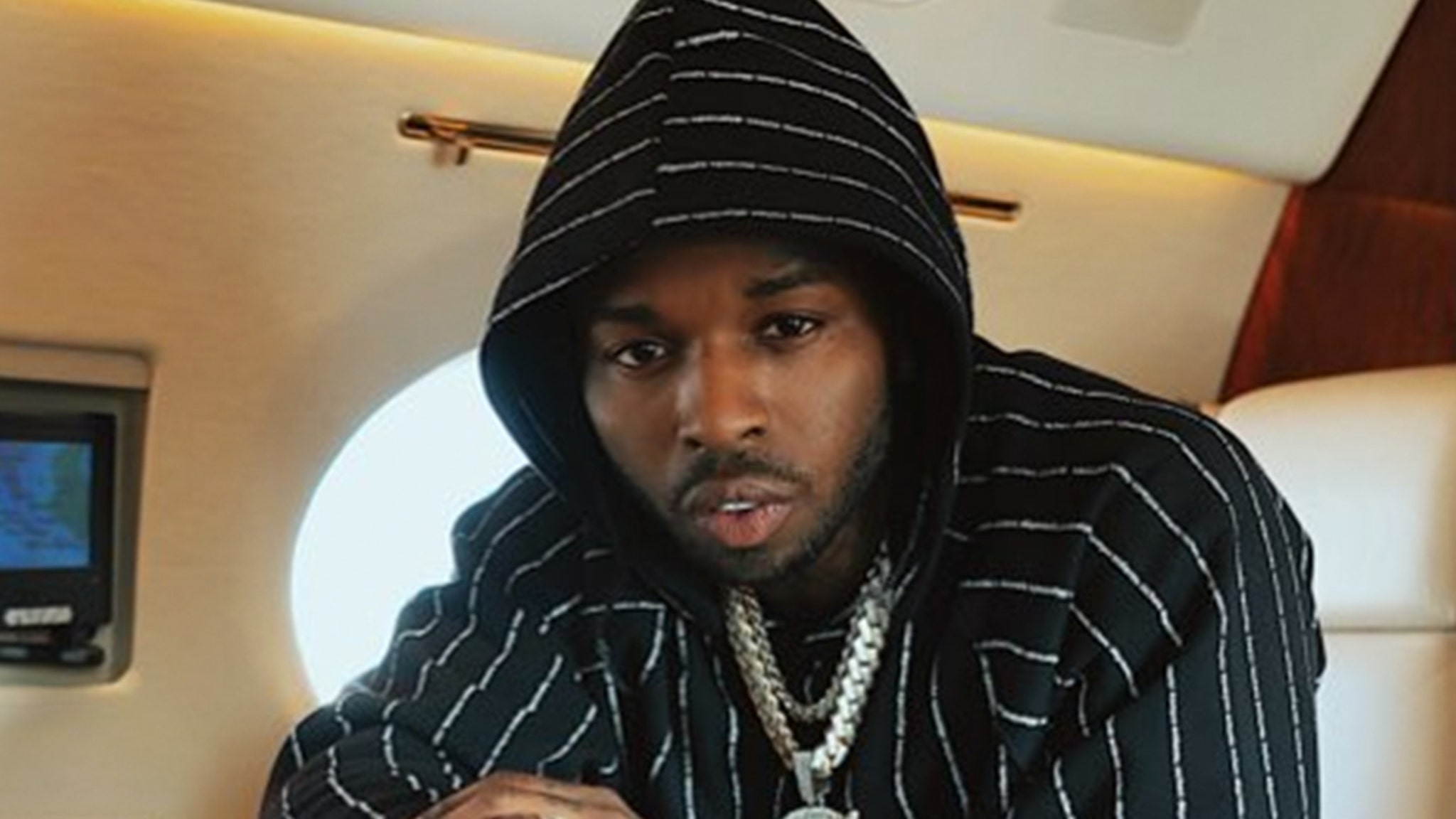 Pop Smoke‘s loved ones will be gathering this weekend to remember him, say some prayers and grieve together … TMZ has learned.

Sources close to the rapper’s family tell us … they are taking care of some final formal business, but will be transporting his body back to New York soon.

We’re told a private event for family and close friends only is scheduled for Sunday at a church in his hometown of Brooklyn. It’s a prayer and grief service, but not his final memorial service or burial … that will be held at a later date.

We broke the story … Pop Smoke’s family is reeling after his tragic death, and desperately seeking answers. They’ve been heavily involved in the investigation process and we’re told they’ll continue to be as much as possible back in NYC.

Along with dealing with law enforcement, our sources say the family’s also been handling a lot of the rapper’s music business with his label and his lawyers in L.A. … but they’re ready to get out of California and bring their son home.

As you know … Pop Smoke was shot and killed Wednesday morning in what initially appeared to be a home invasion in the Hollywood Hills. However, we’ve learned surveillance video suggests his murder was a target hit and not a robbery gone wrong.

So far, no suspects have been arrested.