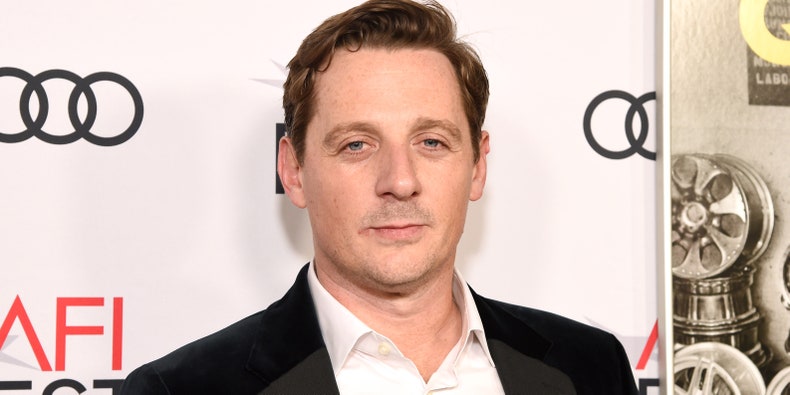 Sturgill Simpson’s last album SOUND & FURY—which was released in conjunction with an anime film that came out on Netflix—came out last year via Elektra Records. In a new interview with Steven Hyden for Uproxx, Simpson spoke at length about how he’s no longer interested in working with Elektra Records.

After he said that he doesn’t “talk to the record company,” Simpson hinted that releasing a big budget album and film with a different aesthetic from his previous albums might’ve been an attempt to get out of his contract with the label.

Maybe if you don’t want to be on a record label anymore, you make a
record they can’t market, then you get them to spend a million bucks
on an animation film and refuse to promote it, and leave them holding
this giant un-recouped debt. Maybe the bean counters will make a
decision for me. I can go back to just doing it myself better than
they do. That’s what I’ve learned. Because they don’t know what the
fuck to do with me.

He then said, “I’m not going to give them anything ever again, so I guess I’m done.” Simpson also discussed his reasoning for signing to Atlantic—the label that released 2016’s A Sailor’s Guide to Earth before he was moved to the Elektra imprint. “I was manipulated into thinking I needed a record contract when I knew I never did, by certain individuals who aren’t even in my life anymore, because they had their own back-channel deals working behind the scenes that nobody tells you about until the ink’s dry,” he said. “So, that’s lessons learned.”

Read Hyden’s entire interview with Simpson. Pitchfork has reached out to Elektra.

Simpson’s tour with Tyler Childers behind the album kicks off tomorrow.