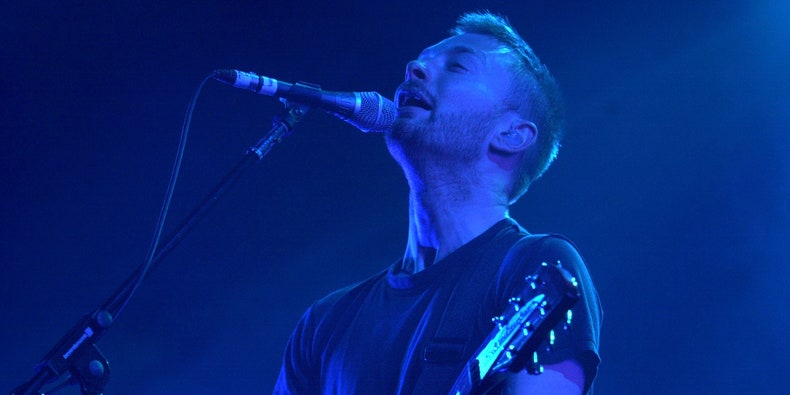 Radiohead have recently been sharing rarities on their online library archive. Tonight, they dropped a new rarity on streaming services. Listen to an extended version of “Treefingers” from Kid A below.

Read “7 Things From the New Radiohead Online Archive That Excite Us” on the Pitch.