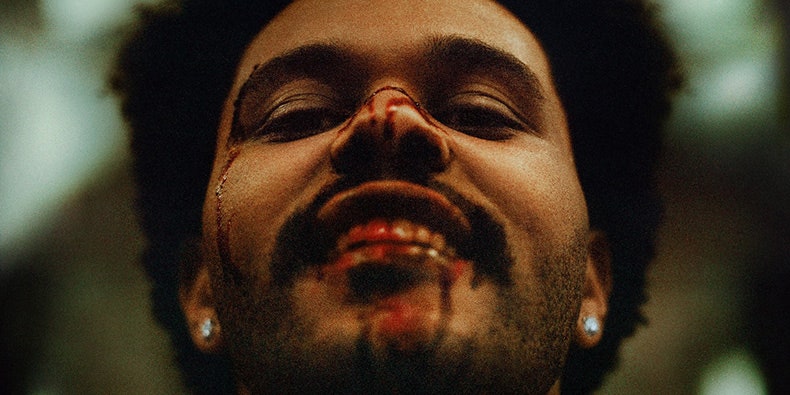 The Weeknd has shared the title track from his new album After Hours. He’s also shared the album’s artwork and release date. The album arrives on March 20. Listen to the new song below.

The singer announced the title of his new album in February after sharing the songs “Blinding Lights” and “Heartless” in November. Since releasing the six-song My Dear Melancholy, in 2018, he’s joined SZA and Travis Scott on the Game of Thrones-inspired track “Power Is Power.” He also had a cameo in the Safdie Brothers’ film Uncut Gems, which starred Adam Sandler. (Watch Sandler shove the Weeknd in the film’s trailer here.)

Gangsta Boo’s Last Music Video, Featured with Drumma Boy and Crunchy Black
Rocky Kramer’s Rock & Roll Tuesdays Presents “More! More! More!” On February 7th, 2023 7 PM PT on Twitch
‘Truth Be Told’ Exclusive Preview: Poppy Gets Confirmation About A Shocking Family Secret
The TikTok-Viral UGG Minis That Hailey Bieber’s Obsessed With Are Back in Stock
Are You Ready to Free the Nipple This Spring?