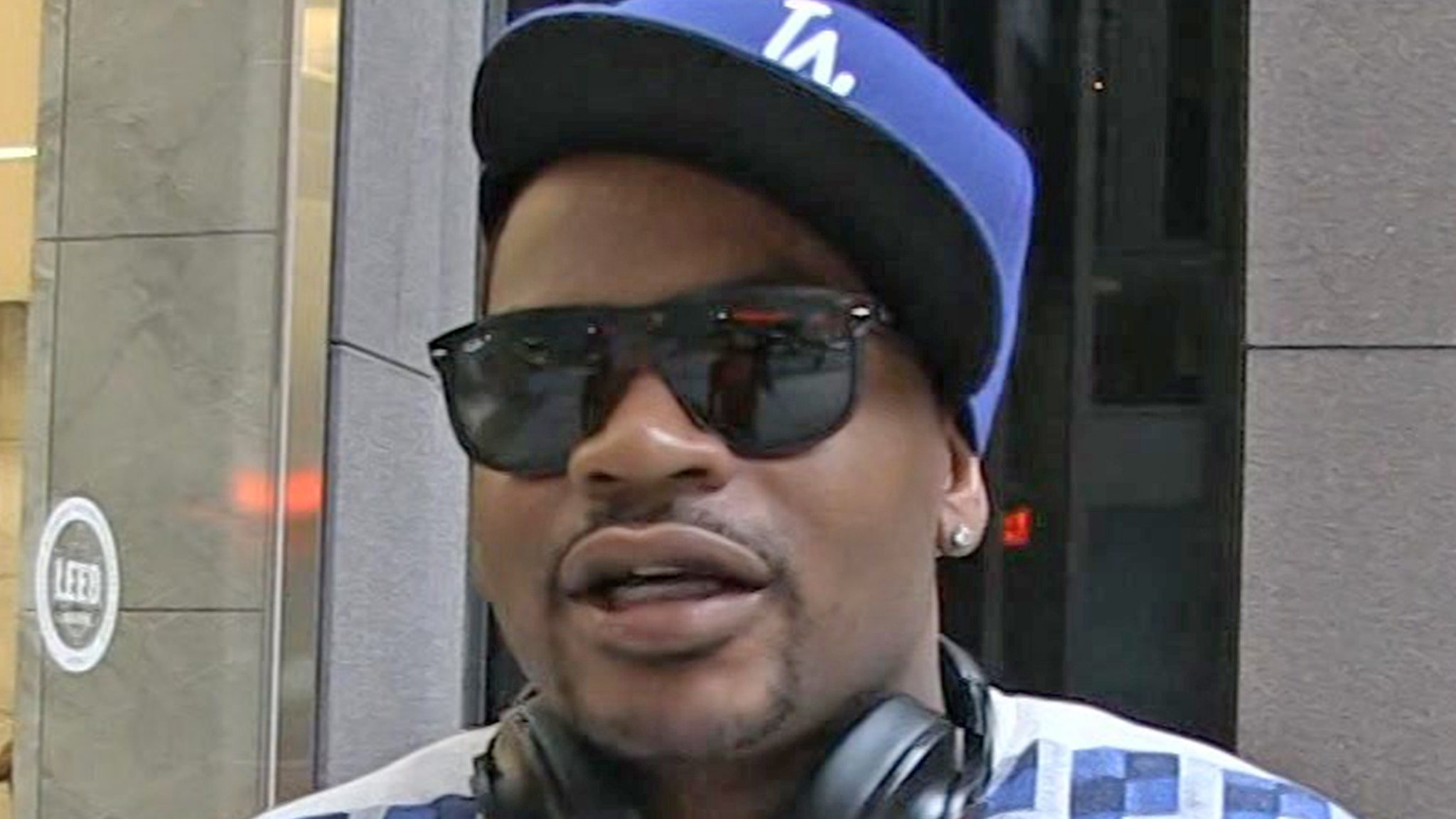 Rapper Obie Trice is going 1 for 2 in his Michigan gun case — avoiding a more serious charge for shooting a guy, but the D.A.’s Office isn’t letting him off the hook completely.

The former Shady Records MC will NOT be charged with felony aggravated assault after a gun went off and struck his girlfriend’s 18-year-old son during a brouhaha they all got into back in December.

Oakland County Chief Assistant D.A. Paul T. Walton tells TMZ there wasn’t enough evidence to bring that specific charge against Obie — who insists the gun went off by accident, and he only had it out while acting in self-defense. 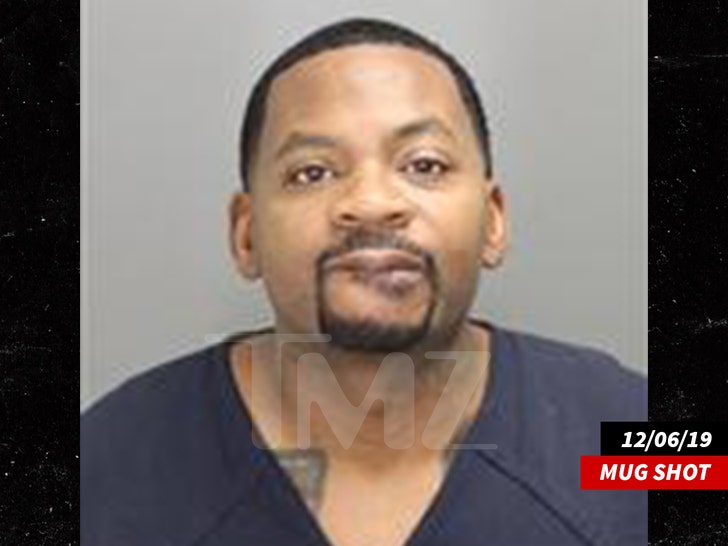 He is, however, going to be charged with misdemeanor possession of an unregistered firearm — which could land him in jail for 90 days, if convicted.

TMZ broke the story … Obie — forever remembered for his opening line to Eminem‘s “Without Me” — was arrested after getting into a physical altercation with his girlfriend, which allegedly turned into a tussle with her son.

At some point, cops say Obie went to his car to retrieve a pistol, and while the kid tried to get it away from him — a bullet was fired and went through the kid’s groin. Sounds like he’s gonna be okay … he drove himself to the hospital that night.

Obie is set to be arraigned later this week on the gun possession charge.