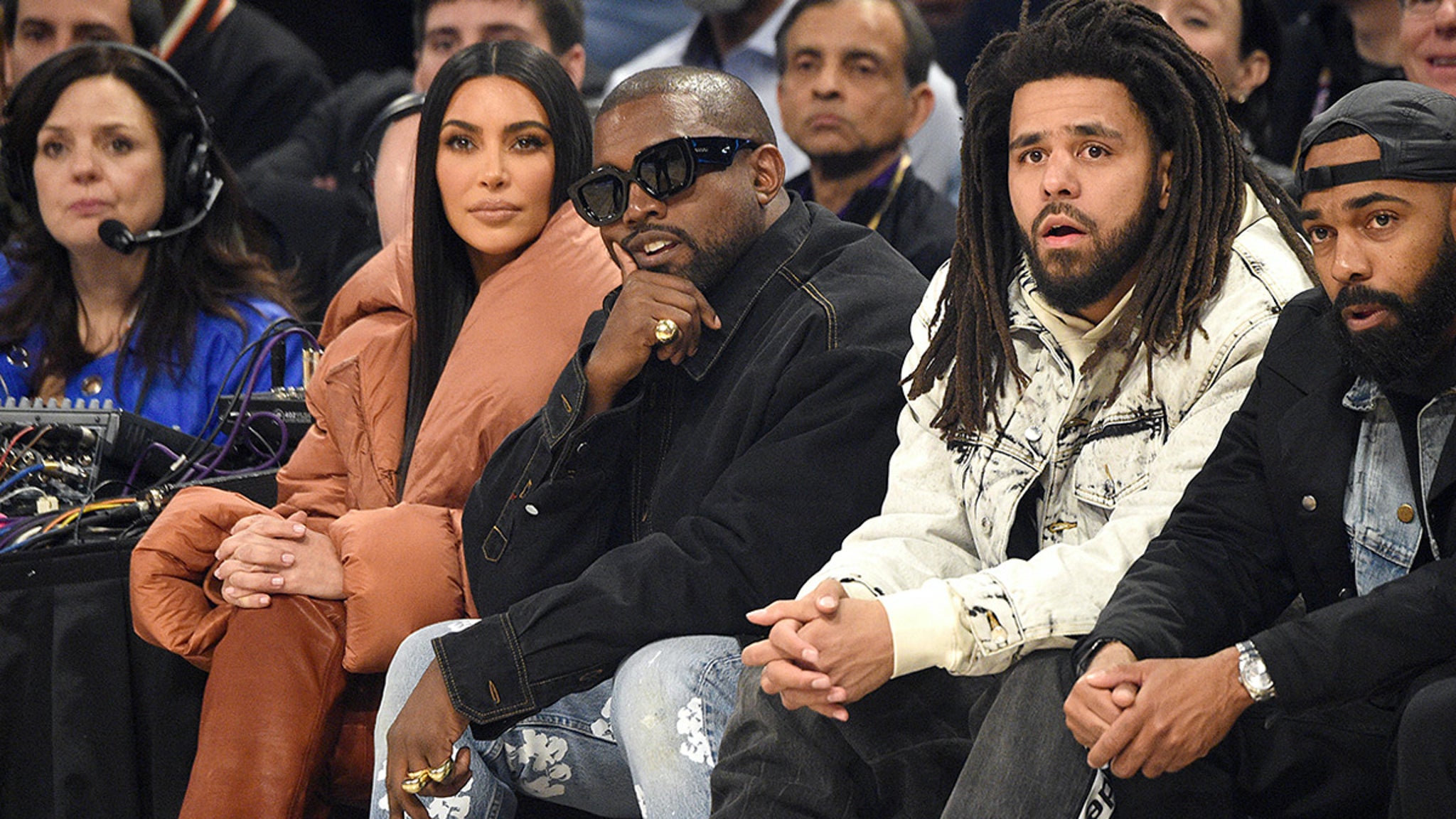 The Kobe Bryant tributes were AMAZING at the NBA All-Star Game on Sunday night … and some of the biggest stars in the world were front and center for all of the emotional moments.

Kim Kardashian and Kanye West sat courtside at the United Center in Chicago — surrounded by stars like Cardi B, Chris Tucker, Ludacris, Offset, Chance The Rapper, Chadwick Boseman and more!

But, the show started BEFORE tip-off when Chicago-native Jennifer Hudson performed an incredible tribute to Kobe … with a beautiful video montage in the background.

As we previously reported, the NBA renamed the All-Star Game MVP award after Kobe … and Kawhi Leonard became the first person to take home the Mamba-inspired honor.

After the game, Leonard told the crowd, “This one’s for him.”

Kobe and his daughter, Gianna, died in a helicopter crash on Sunday, Jan. 26 — along with 7 other people.

A public memorial is scheduled to take place at Staples Center in L.A. on Feb. 24.