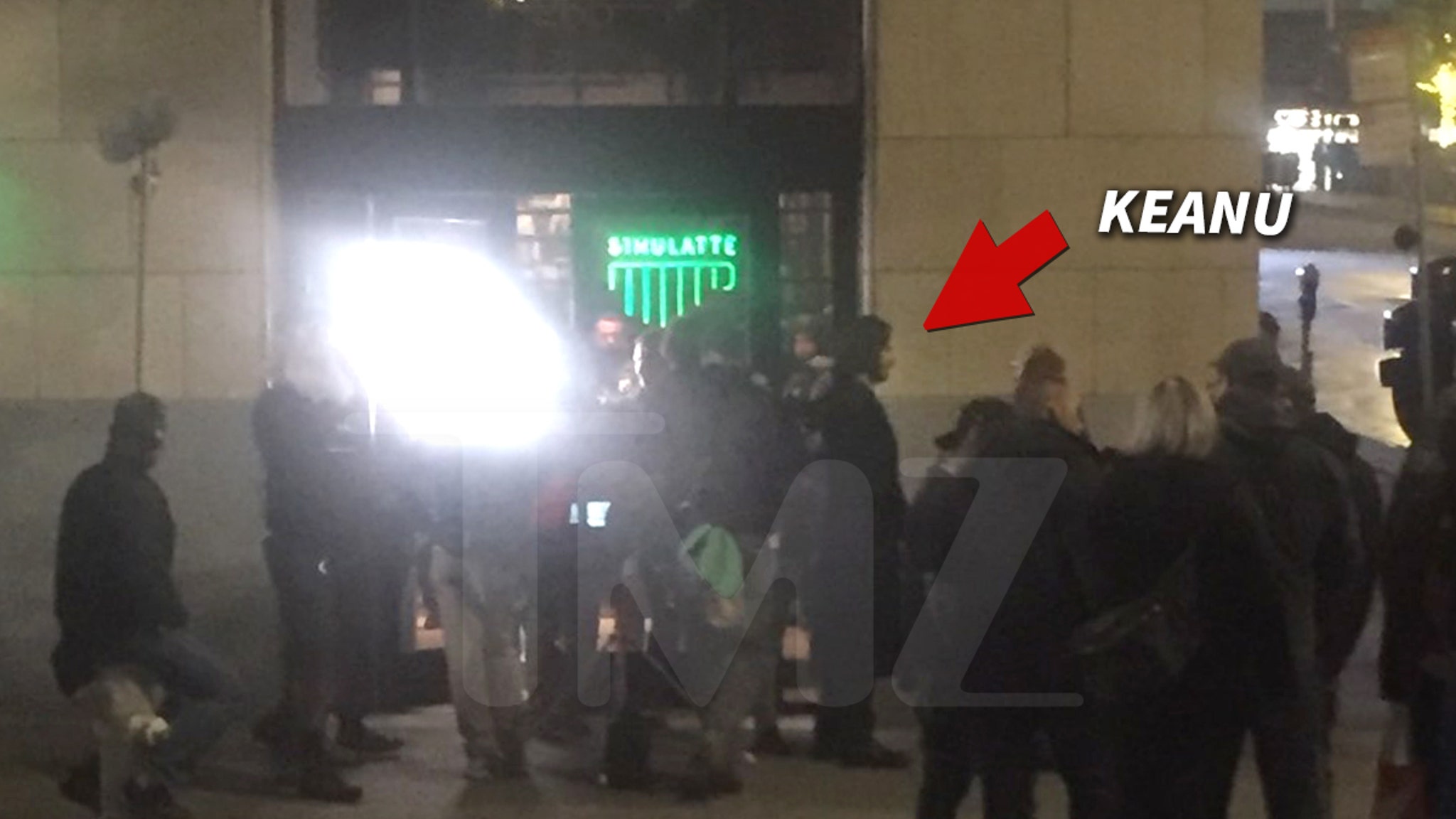 Keanu Reeves is back as The One for the upcoming ‘Matrix’ movie — but oddly enough … his new Neo looks a lot like another action hero he’s been playing lately, to much acclaim.

TMZ obtained new photos of Keanu, Carrie-Anne Moss (who played Trinity) and director Lana Wachowski on the set of ‘The Matrix 4,’ which has been filming in San Francisco these past couple weeks or so. These latest pics were shot Friday in the Financial District.

You can see Keanu here, and it looks like Lana and co. have Mr. Anderson rocking a fresh look we’re not used to when it comes to Neo — who was clean-cut in the OG flicks. Now, The One has a striking resemblance to the widowed hitman John Wick. Like, to a tee.

He’s got the same shoulder-length hair JW has, and the same messy beard too. Shoot, Neo’s even got the same dark outfits John wears — although, Neo did it first, technically.

Other shots of Keanu on set have surfaced lately, and it seems to confirm Lana’s got Neo in a bummy state within the Matrix. Who knows what his “real-world” appearance will be.

Even cooler than seeing Keanu back in action … getting a glimpse of Carrie-Anne on set, who’s reprising her role as Neo’s love interest. We’re told she too was on set Friday, and we got a shot of her with her back to the camera, sporting her signature short hair.

Oh, and Keanu’s girlfriend, Alexandra Grant, was spotted hanging around as well. Supporting her man, it seems. 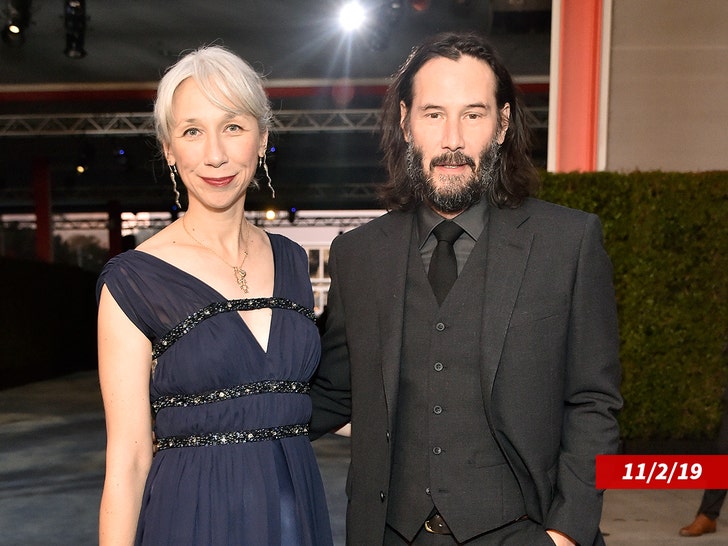 Now, we’re told this latest scene consisted of a SWAT team going in and out of a building — with a black SUV parked out front under green neon lighting. Very ‘Matrix’-esque, right?!

Still no sign of any of the other stars who’ve been tied to the project, including Jada Pinkett, Neil Patrick Harris, Priyanka Chopra, Yahya Abdul-Mateen II … or Laurence Fishburne.

The latter hasn’t been announced as being involved yet, but ya gotta imagine Morpheus will be back. He better be, anyway!