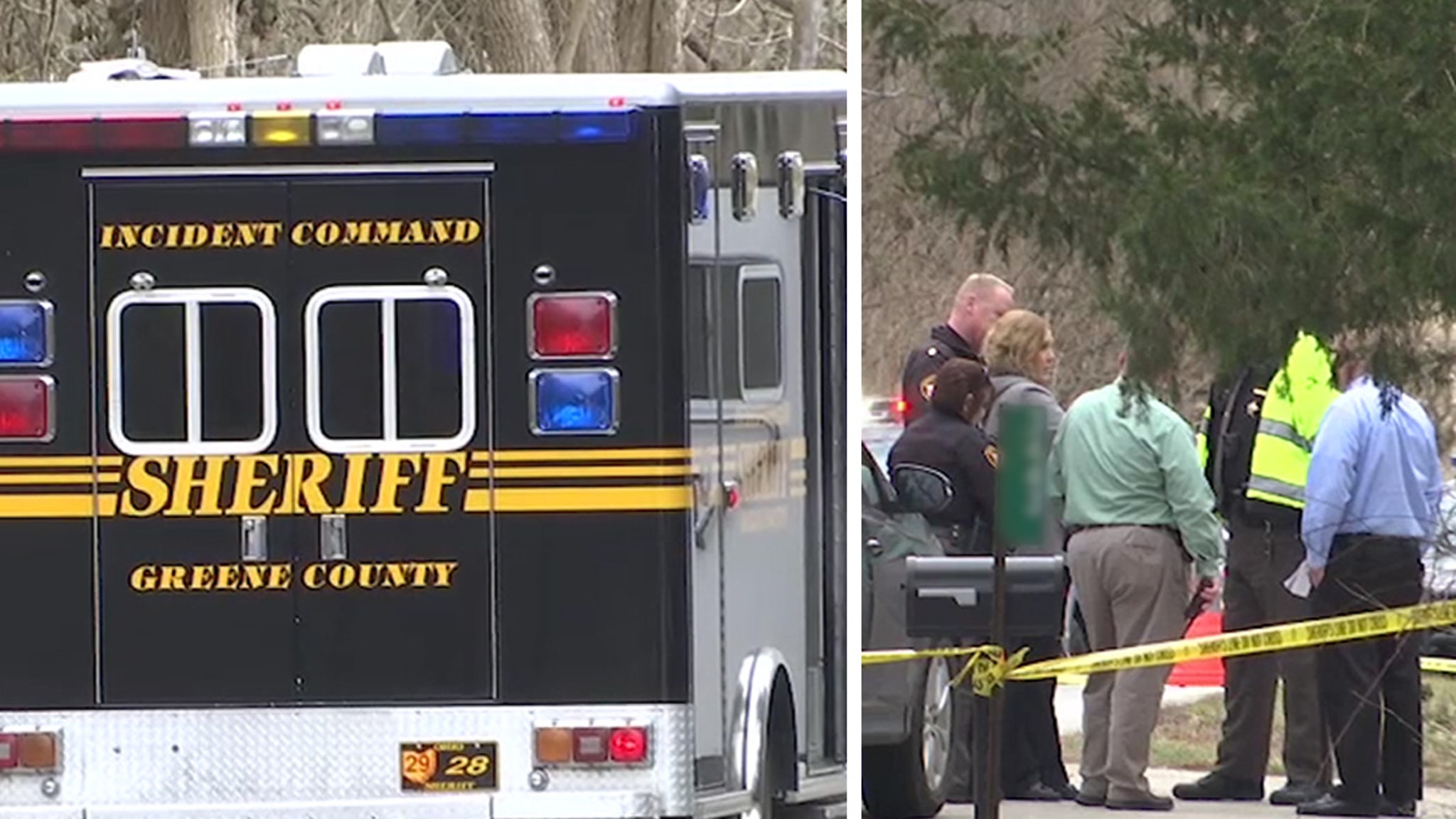 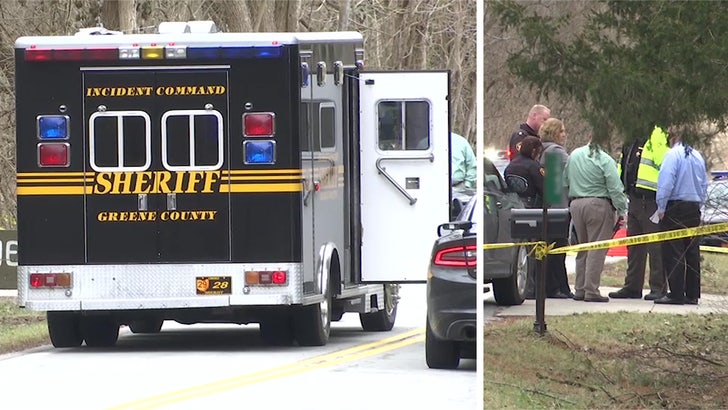 A celeb nutritionist who once appeared on “The Dr. Oz Show” and “The View” to hawk a weight loss product shot and killed his ex-wife and her husband … according to the 911 call.

Robert Lindsey Duncan can be heard on the call — obtained by TMZ — telling the dispatcher 2 people tried to shoot him and his wife as they pulled into their driveway in Yellow Springs, Ohio … but he shot them instead.

Duncan says … “I shot them. They came up to our window and had a gun pointed at my wife’s head. The other one got out of the car, went over to the car — they tried to shoot my wife.” 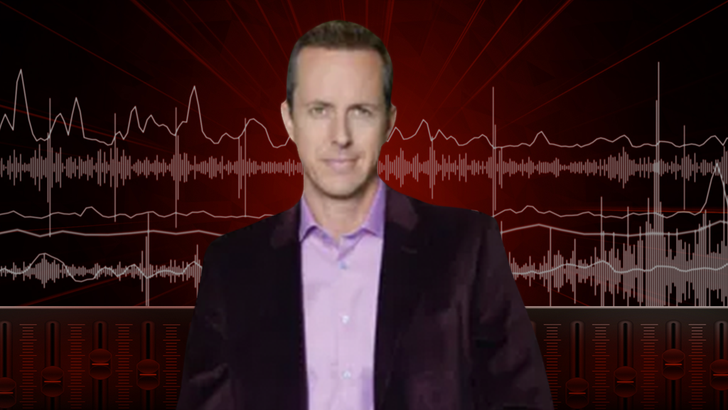 He then says he shot both of them and “both are down.” Duncan’s wife reveals one of the victims is her husband’s ex-wife and claims she’s been “trying to kill us for years now.”

Duncan tells the dispatcher he believes the man he shot is still alive, but the woman is dead.

According to law enforcement, who were heavy on the scene … the alleged attack by Duncan’s ex-wife, Cheryl Sanders, and her husband, Robert R. Sanders, may have been planned because the 2 arrived in separate vehicles and one of them had a counterfeit Ohio temporary tag.

Cops say Duncan and his wife were confronted by Robert with a gun as they arrived at their home, and a shootout ensued … because Duncan has a concealed carry permit and was also armed.

Duncan allegedly fired at Robert in self-defense and hit him, and around the same time … Cheryl pulled up and pointed a gun at his wife, who was still sitting in the car. Duncan says he then shot and killed his ex.

Another wild note … the Sheriff’s office says Duncan reached out to them about 5 years ago claiming his ex-wife was trying to hire someone to murder him.

Duncan is known for his appearances on both “The Dr. Oz Show” and “The View” years ago to sell a product he claimed resulted in unbelievable weight loss. However, the FTC and Texas attorney general went after him … claiming he was simply a marketer who couldn’t make such medical claims.

Ultimately, the Genesis Today founder settled for $9 million in 2015 after being charged with deceiving the public.