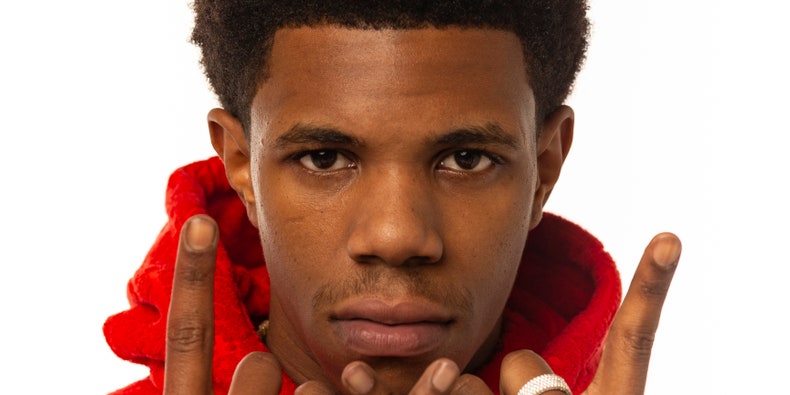 Bronx rapper/singer A Boogie Wit Da Hoodie has released his new album Artist 2.0—the sequel to his debut 2014 mixtape Artist. The record also follows 2018’s Hoodie SZN, which topped the Billboard 200 albums chart. Listen to Artist 2.0 below (via Highbridge the Label/Atlantic).