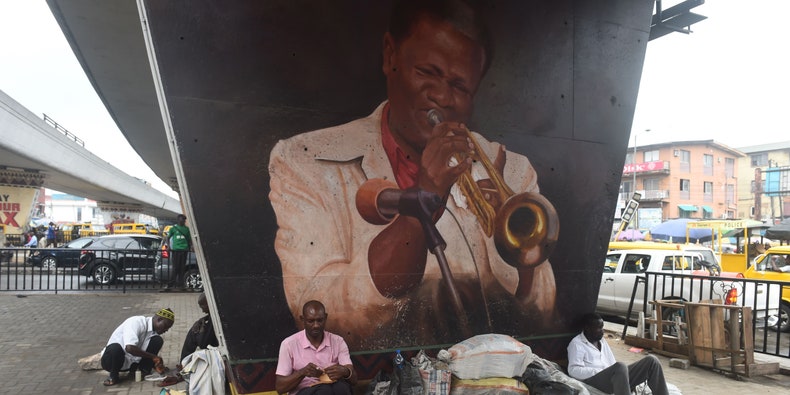 Nigerian highlife musician Victor Olaiya has died, the Nigerian newspaper Punch reports. He passed on February 12 in Lagos, Nigeria. He was 89.

Olaiya, aka Dr. Victor Abimbola Olaiya OON, was a trumpeter known as “The Evil Genius of Highlife,” a Ghanian genre that fuses traditional Akan melodies with Western instruments. He first broke out on his own after leaving the Bobby Benson Jam Session Orchestra to start his own band the Cool Cats in 1954.

Olaiya performed at state balls in Lagos for Queen Elizabeth II and with Louis Armstrong. He was a former president of the Nigerian Union of Musicians. Olaiya was most prolific in the 1960s, releasing numerous singles which were reissued many times over the years. In 2012, Nigeria celebrated his more than 60 years on stage at Lagos City Hall.