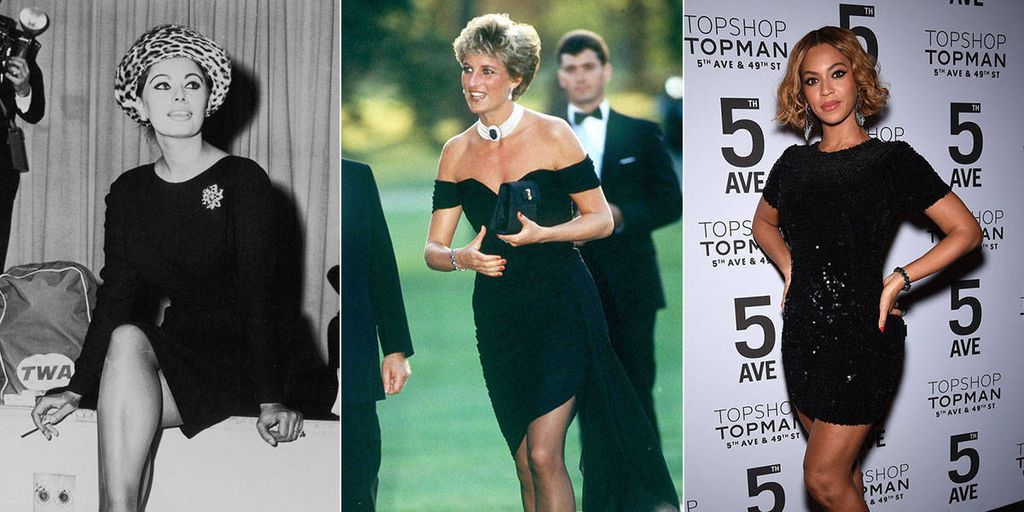 Princess Diana’s off the shoulder, form fitting silk little black dress has been labeled “the revenge dress” as she wore it the same night Prince Charles aired his tell-all documentary about the couple’s marriage and subsequent divorce. Although Diana didn’t make a statement that night, her LBD spoke volumes.