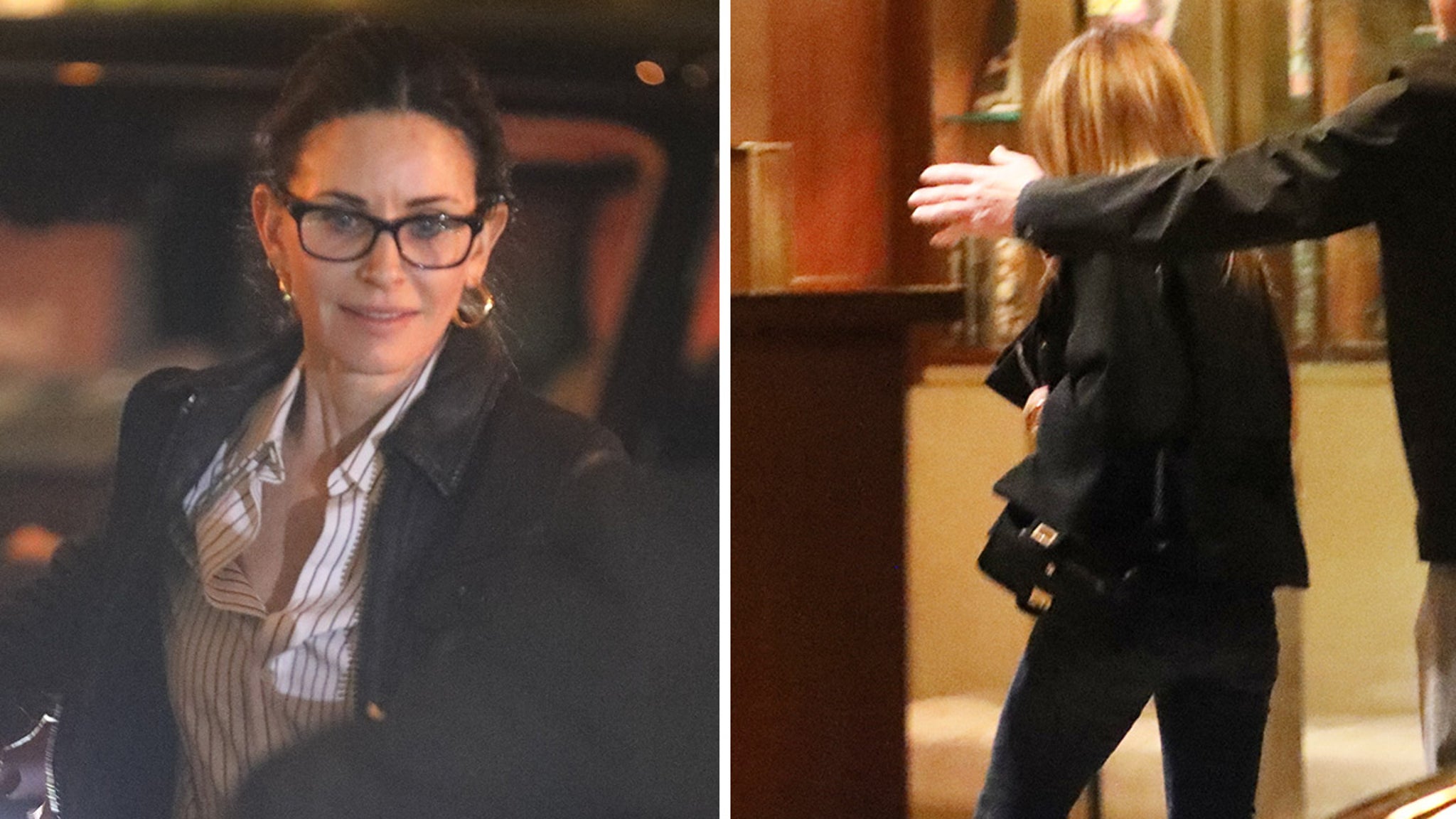 Remember that “Friends” episode? The one where Jennifer Aniston turns 51 and parties with some of her closest friends?? Well, allow us to jog your memory.

The actress celebrated the big 5-1 Tuesday night at the Sunset Tower Hotel in West Hollywood, where she made a sneaky quick entrance … but her pals were slow to trickle out. Just a small handful of those in attendance … her BFF and former “Friends” costar, Courteney Cox, jewelry designer Jennifer Meyer, Kevin Nealon and Chace Crawford.

We’re sure there were way more guests that might’ve left through other exits … Jen’s pretty popular in Hollywood, if you hadn’t heard. Has been for years now, in fact. 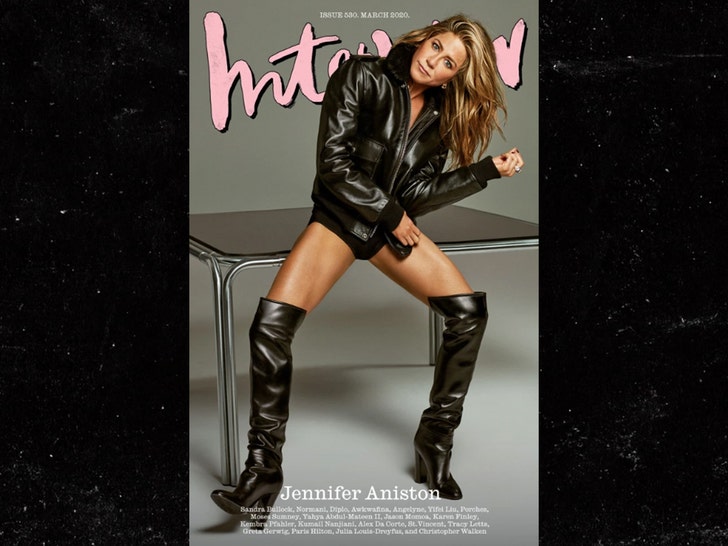 Speaking of the bday girl … an interview she did with Interview Magazine was released Wednesday, featuring her on the cover looking as gorgeous as ever. There’s also a photo spread inside — which is sure to remind you why you watched “Friends” all those years ago.

Just kidding … it was a good show. But, truthfully, JA made it all that much better. And hey,  now she’s on another series, “The Morning Show,” that shows off her chops in a drama.

Anyway, happy birthday to one of America’s OG sweethearts. Here’s to another year of good health, good roles and even better looks.