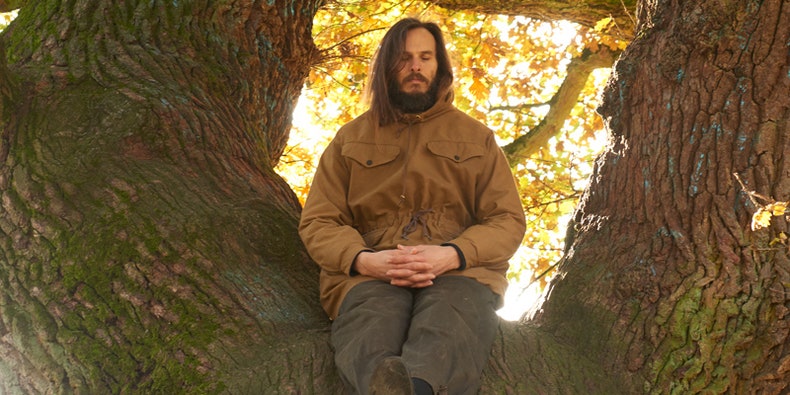 Berlin producer Hendrik Weber, aka Pantha du Prince, has announced his next album. It’s called Conference of Trees, and it’s out March 6 via Modern Recordings. Ahead of the new LP, Weber has shared lead single “Pius in Tacet,” as well as its accompanying visual. Watch masked figures dance through the forest in the below clip, and scroll down for the album tracklist.

Conference of Trees includes contributions from percussionists Håkon Stene, Bendik Hovik Kjeldsberg, Manuel Chittka, and jazz musician Friedrich Paravicini. The album was recorded, in part, using wooden instruments that Weber made himself. “Spending so much time in front of the computer and working with electronic machines started feeling a bit bleak to me,” Weber said in a press release. “I wanted to find a way to spend more time outdoors and to legitimize it with art.”