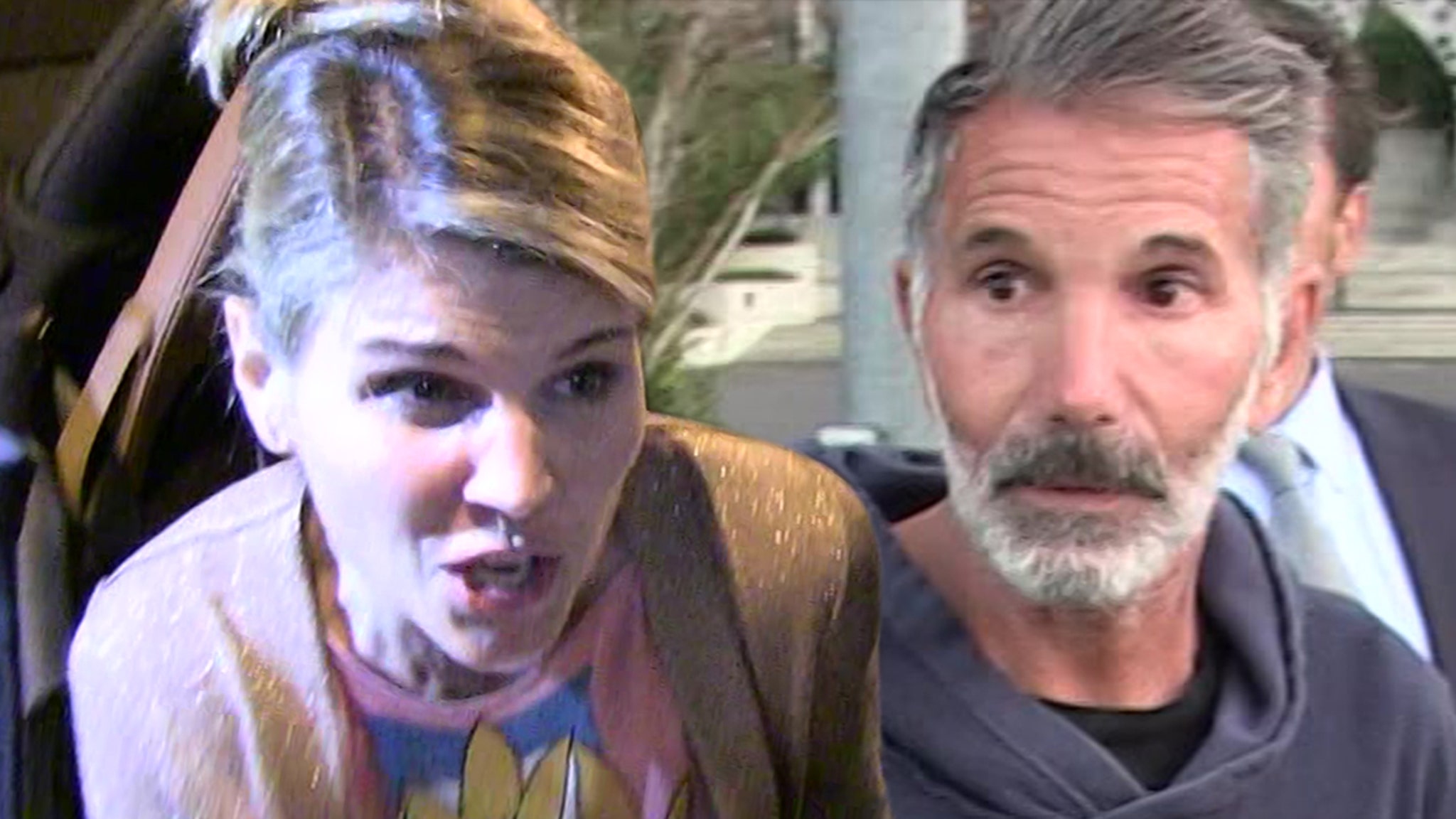 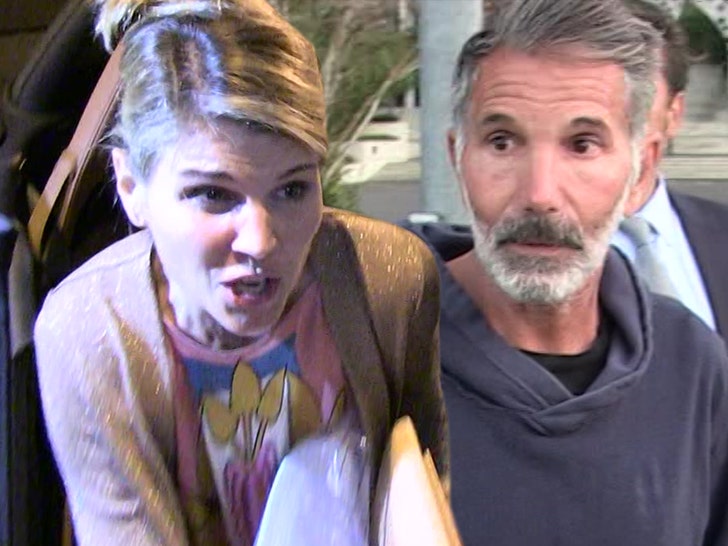 Lori Loughlin says the government has withheld key evidence proving her innocence in the college admissions scandal, but the government has just fired back … sarcastically responding that the so-called exculpatory evidence was a statement that the witness had not even made when Lori started complaining.

TMZ broke the story … Lori and her husband, Mossimo Giannulli, claimed the U.S. Attorney intentionally withheld evidence showing they were giving money to USC and unaware any of the $500,000 was used to bribe University officials.

The government just responded, saying there is no such evidence being withheld, and then doubling down, saying, “the absence of such evidence is a result of their criminal conduct, not any government disclosure violations.”

And, now prosecutors get nasty. They say some of the information that was just handed over — evidence Lori claims was wrongly withheld — is from interviews conducted with witnesses very recently. Prosecutors say in the legal docs … “The government has broad powers, but they do not include mental telepathy or time travel. The government cannot disclose witness statements before the witnesses make them.”

The government goes on to say no University officials condoned the scheme.