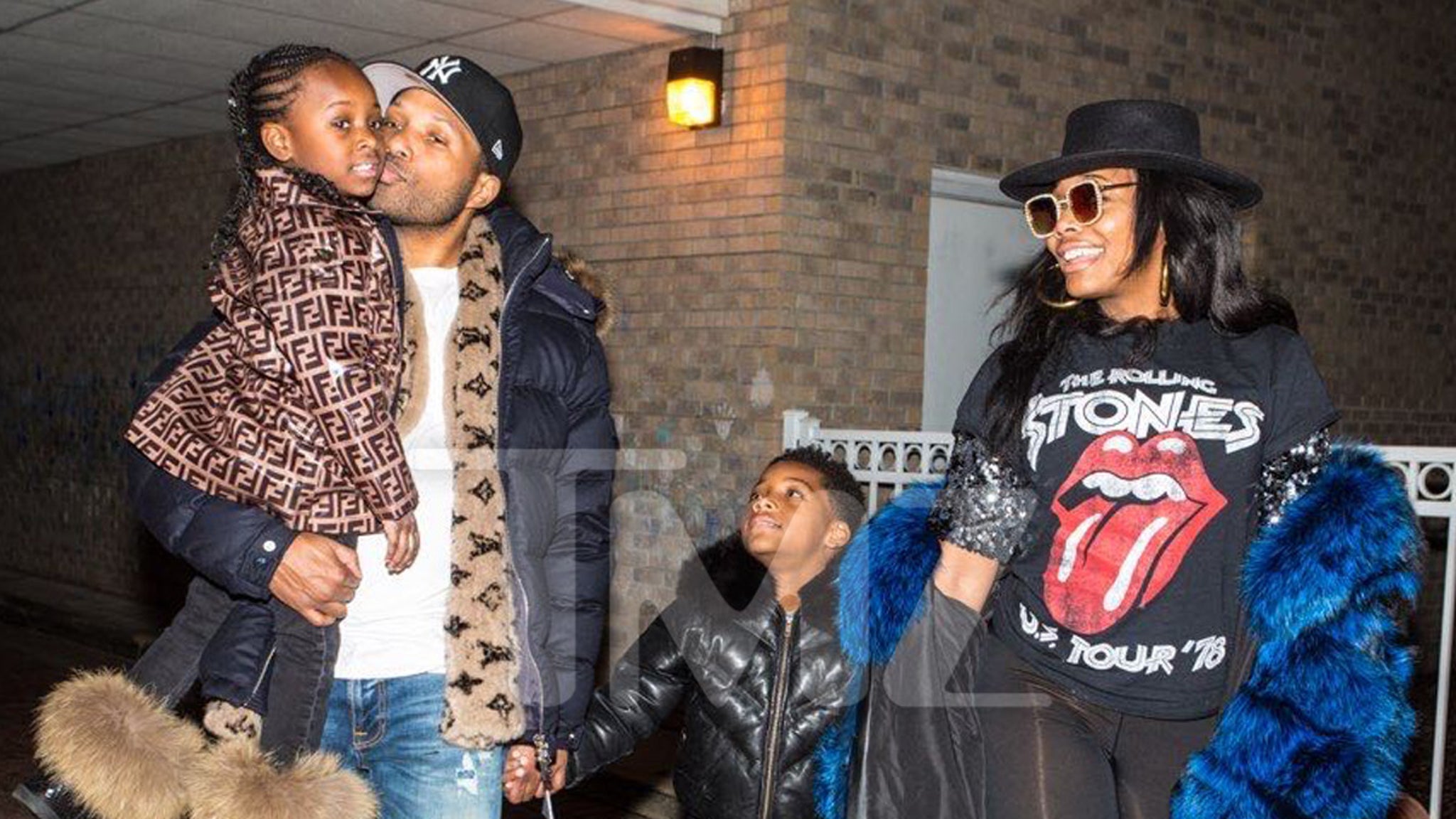 Mendeecees is back on the outside after more than 5 years in prison, and he can check off #1 on his ‘To do” list … seeing his kids again.

The “Love & Hip Hop: New York” star was released from prison a week ago, on January 29, and shortly afterward he reunited with the 2 children he has with Yandy Smith-Harris. These pics show the fam’s first public outing on Monday, shopping at a Walmart … with Mendeecees looking every bit the proud papa.

As we reported, he was sentenced to 8 years in a minimum-security Pennsylvania prison for drug trafficking. That ended up getting knocked down, but he still ended up doing 5 years and 3 months.

When he got out last week, Mendeecees did it in a grand fashion — tossing his old clothes in a trash can. Now, he’s on parole and set to report to a halfway house for the next several months … while also participating in a work-release program, with passes to see his family.

His lockup was a big storyline on the show. ‘L&HH’ documented Yandy’s journey as a de facto single parent, and now Mendeecees is almost guaranteed to be reintroduced. He and Yandy have also adopted a daughter, and he has 2 other kids from previous relationships.

Point being, he’s gonna have his hands full — so good to see Mendeecees getting back in the groove of fatherhood.