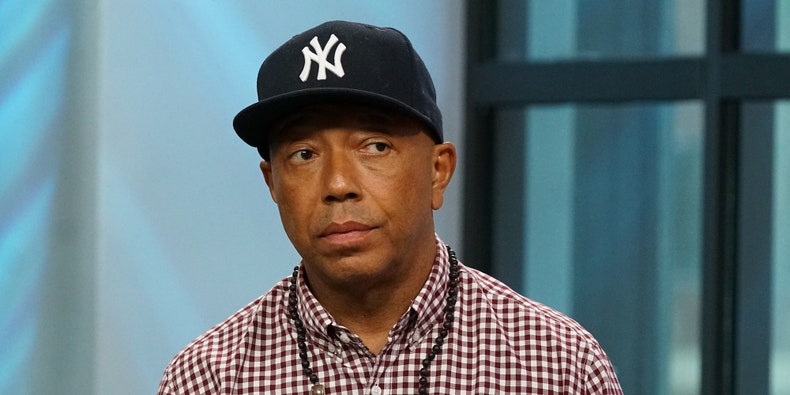 HBO Max has acquired U.S. rights to Kirby Dick and Amy Ziering’s documentary On the Record. The film presents the stories of several women who have accused producer Russell Simmons of sexual assault, including music executive Drew Dixon.

Dixon’s allegations against Simmons, along with those of several other women, were first reported by The New York Times and Los Angeles Times in 2017. When Dick and Ziering’s documentary was first announced, Oprah Winfrey was signed on to produce, and it was slated to premiere in 2020 on Apple TV+.

However earlier this month, Winfrey stepped down as producer for the project. The film was also pulled from Apple TV+. “I have decided that I will no longer be executive producer on The Untitled Kirby Dick and Amy Ziering Documentary and it will not air on Apple TV+,” Winfrey said in a statement. “First and foremost, I want it to be known that I unequivocally believe and support the women. Their stories deserve to be told and heard. In my opinion, there is more work to be done on the film to illuminate the full scope of what the victims endured and it has become clear that the filmmakers and I are not aligned in that creative vision.”

“Revealing hard truths is never easy, and the women in our documentary are all showing extraordinary strength and courage by raising their voices to address sexual abuse in the music industry,” Dick and Ziering said in a statement in response to Winfrey’s exit. “While we are disappointed that Oprah Winfrey is no longer an Executive Producer on the project, we are gratified that Winfrey has unequivocally said she believes and supports the survivors in the film.”

Kirby and I are so proud to be teaming with HBO Max to give this film the outstanding platform it deserves and can’t wait for the public to see and hear the voices of these courageous women.

Olivia Kaiser: 5 Things To Know About ‘The Challenge: Ride Or Dies’ Contestant
Scientist says most Bigfoot sightings boil down to this simple explanation
Oprah Celebrates 69th Birthday with Kim K, J Lo, Sharon Stone and More
Dwayne Johnson Shares That His Mom Was In A Car Crash, And The Photo Is Scary
Tom Brady Won’t Rush Back to Work, Focusing on Family and Kids, Not Dating