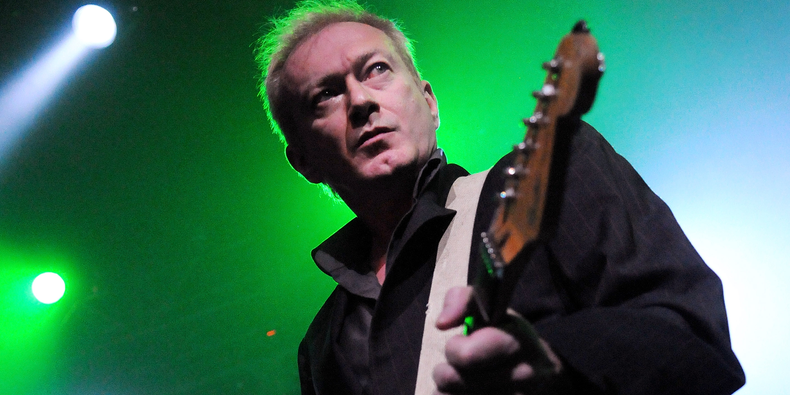 Gang of Four founding member and guitarist Andy Gill has died, the band disclosed via a statement earlier today. “Andy’s final tour in November was the only way he was ever really going to bow out; with a Stratocaster around his neck, creaming with feedback and deafening the front row,” the statement reads. According to representatives, Gill passed away following a “short respiratory illness.” He was 64 years old. Find the full statement from the band below.