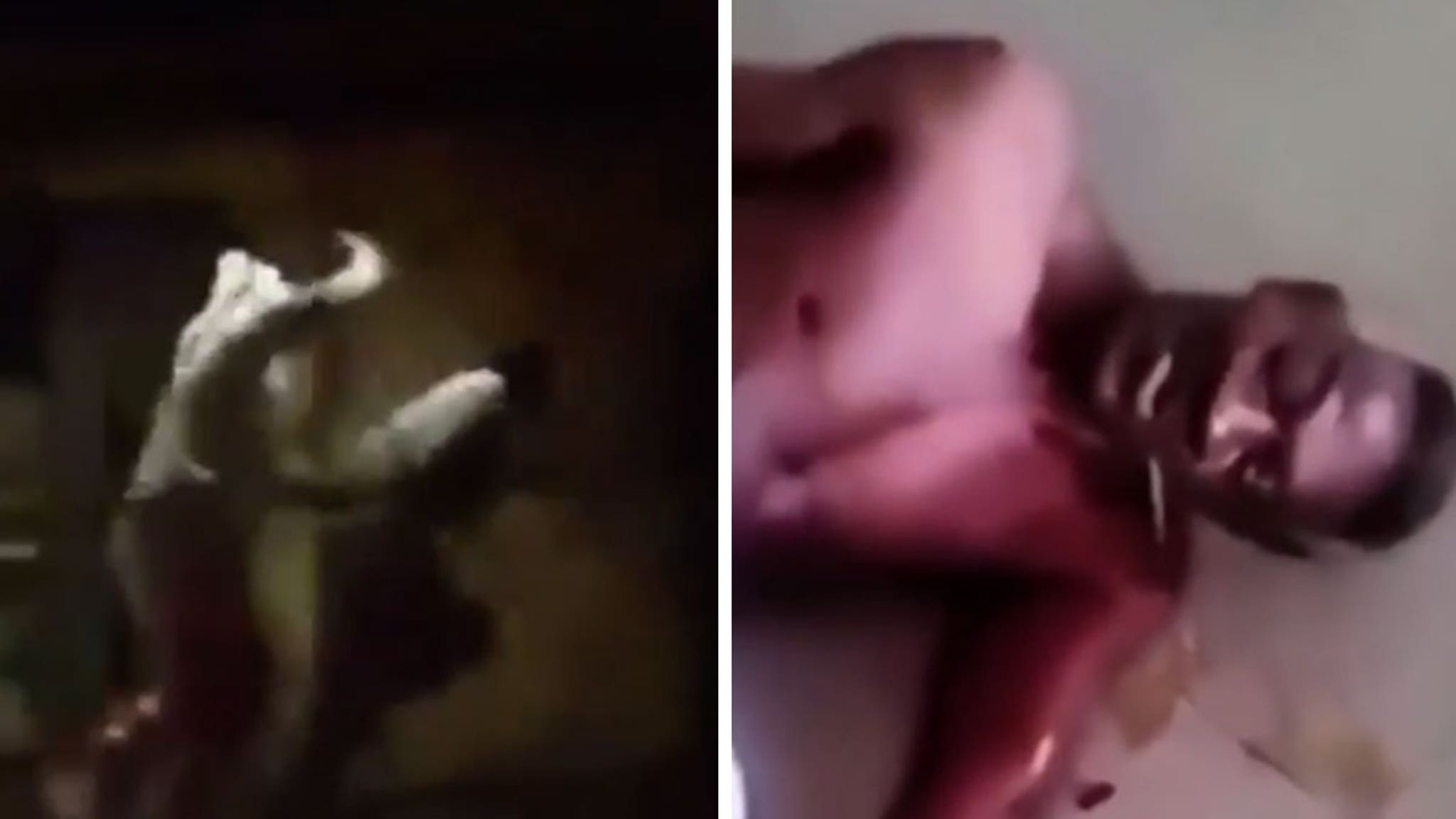 These videos and photos were shot by inmates using contraband phones, according to Team Roc. The images include what looks like a knife fight between 2 prisoners, gruesome injuries and horrific filth inside a cell.

TMZ broke the story … Yo Gotti, with Team Roc’s support, is taking legal action over the conditions seen in the video. Most recently, they’ve filed for an emergency protective order in federal court — on behalf of dozens of inmates — and they’ve now added some of these photos to that filing.

Mississippi Gov. Tate Reeves just announced he will shut down one infamous section of the prison — which Team Roc’s attorneys say is grossly understaffed. Gotti says that’s an improvement, but a small one.

He tells TMZ … “Governor Reeves’ plan to close down a Parchman prison unit that has caused devastating deaths is a necessary first step. Beyond that, he must implement broader safety measures to address similar issues in other units and urgently provide inmates with medical attention. In the interim, we’re calling for the Department of Justice to step in, move the Parchman inmates to federal prisons and ensure their immediate well-being.”

The federal court has not ruled on the protection order, which Team Roc refiled late Friday.

Watch Mississippi Gov Tate Reeves blame the murders and deaths at Parchman on inmates with cellphones. Had it not been for inmates with phones, no one would know the conditions of the prison. They would literally die in the dark w/o them. #ShutDownParchman #ParchmanPrison pic.twitter.com/JcmgU1HD0n

Interestingly, Gov. Tate complained last week about inmates having contraband phones, and even blamed the violence on the phones. Clearly, several inmates are now using them to show the world what they say is happening inside Parchman’s walls.

In addition to the federal protection order — Team Roc has filed a lawsuit against Mississippi prison officials demanding a plan of action to help the inmates.