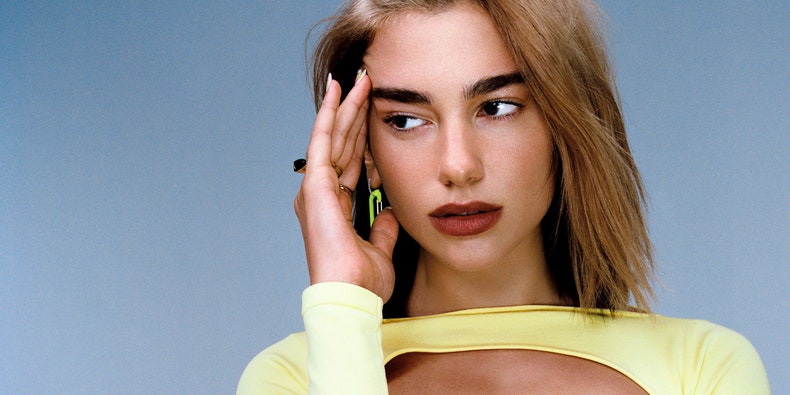 Dua Lipa has shared “Physical,” the third single from her forthcoming LP Future Nostalgia, which now has a release date and cover art. It’s due out April 3 via Warner. Check out “Physical,” which interpolates lyrics from Olivia Newton-John’s “Physical,” below. Scroll down for the Hugo Comte-shot Future Nostalgia cover below.

Dua Lipa shared Future Nostalgia’s lead single “Don’t Start Now” back in November. She followed that song with the title track in December. The new album follows Dua Lipa’s eponymous debut, which got released in June 2017.

New Jesmyn Ward Novel LET US DESCEND Coming in October
R. Kelly Feels No ‘Relief’ After Catching Break in Chicago Sex Abuse Case
10 of the Weirdest Moments From Prince Harry’s Memoir
Days of Our Lives Round Table: Is Allie the New Sami?
All the Beating Hearts