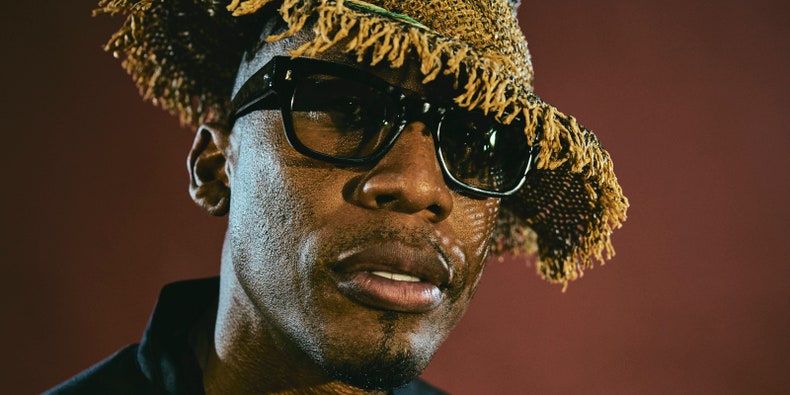 Raphael Saadiq will serve as executive music producer for the new National Geographic anthology series on Aretha Franklin. As Billboard notes, Terence Blanchard will serve as composer. Genius: Aretha is set to premiere on May 25 at 9 p.m. ET.

Genius: Aretha marks the third season of National Geographic’s Genius, which dramatizes the stories of geniuses in the arts and sciences. Season one followed Albert Einstein and season two, Pablo Picasso. Season three explores the impact and influence of Aretha Franklin’s career on music and culture around the world. Franklin will be portrayed by Tony, Emmy and Grammy Award winner Cynthia Erivo, and her father C.L. Franklin by Courtney B. Vance.

Here’s How Moms For Liberty Is Lying About Books
The Swifts
Dwayne Johnson Shares That His Mom Was In A Car Crash, And The Photo Is Scary
Abigail Breslin Marries Longtime Lover Ira Kunyansky
Ridley Scott’s ‘Gladiator’ Sequel Gets Pre-Thanksgiving 2024 Release