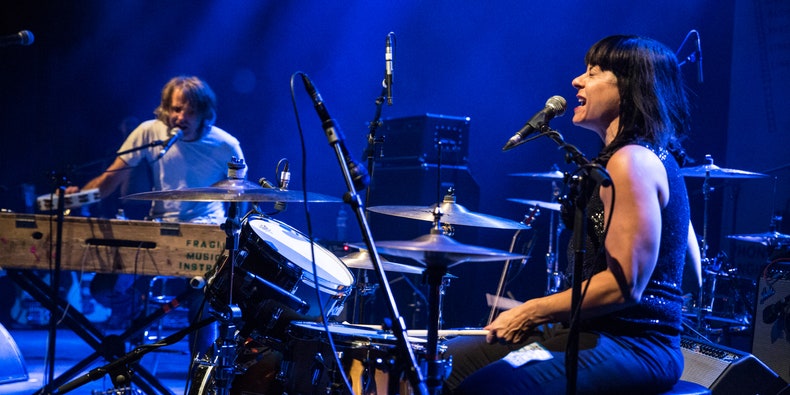 Quasi has announced two legs of a new West Coast tour, kicking off with an April 23 show at Vancouver’s Biltmore Cabaret. The band previously had to cancel a 2019 tour after drummer Janet Weiss was in car accident that left her with a broken right leg and left collar bone.

Weiss left her other band, Sleater-Kinney, in July 2019 after a disconnect over the band’s creative direction just before the tour to support their latest album The Center Won’t Hold. The 2019 Quasi tour was scheduled to overlap with Sleater-Kinney’s. Quasi’s last LP was 2013’s Mole City.