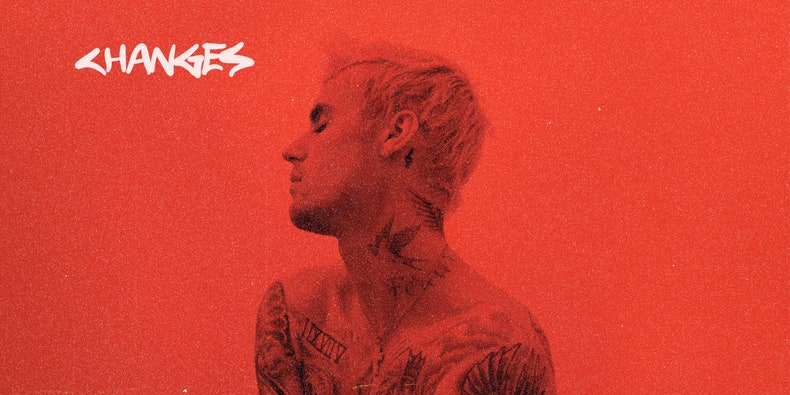 Justin Bieber has announced his forthcoming album, Changes. The follow-up to 2015’s Purpose arrives February 14 via RBMG/Def Jam. Ahead of the LP, Bieber has announced a slew of North American tour dates. He’s also shared his latest single “Get Me,” which features Kehlani. Check out Bieber’s full tour itinerary, as well as his new song, below.

In 2018, Bieber joined Quavo and Chance the Rapper on DJ Khaled’s single “No Brainer.” He also teamed up with Poo Bear and Jay Electronica for the track “Hard 2 Face Reality.” The previous year the artist shared the song “Friends,” written alongside producer BloodPop®.