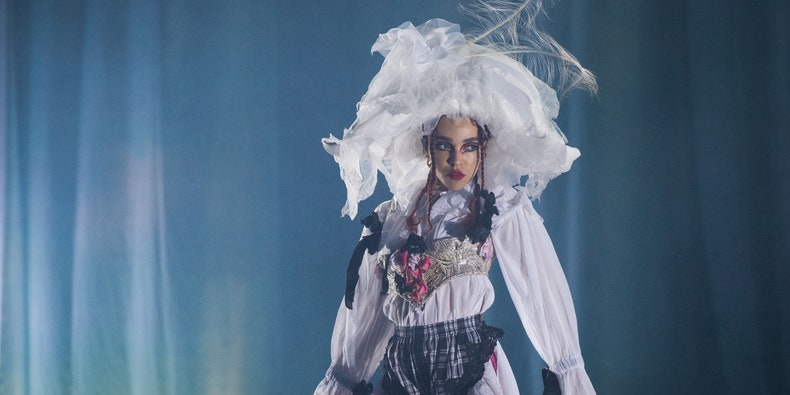 FKA twigs will perform Sunday night at the 62nd Annual Grammy Awards, where she’ll take the stage with Sheila E. and Usher for a tribute to the late Prince. twigs said that she would join the previously-announced homage to the Purple One during an interview with Apple Music’s Beats 1 radio show.

FKA twigs has been nominated for one Grammy Award this year; her “Cellophane” visual is up for Best Music Video. Read Pitchfork’s Cover Story “The Sacred and Profane Genius of FKA twigs.”

Check out the full list of Grammy performers here, and follow all of Pitchfork’s coverage of this year’s Grammy Awards.