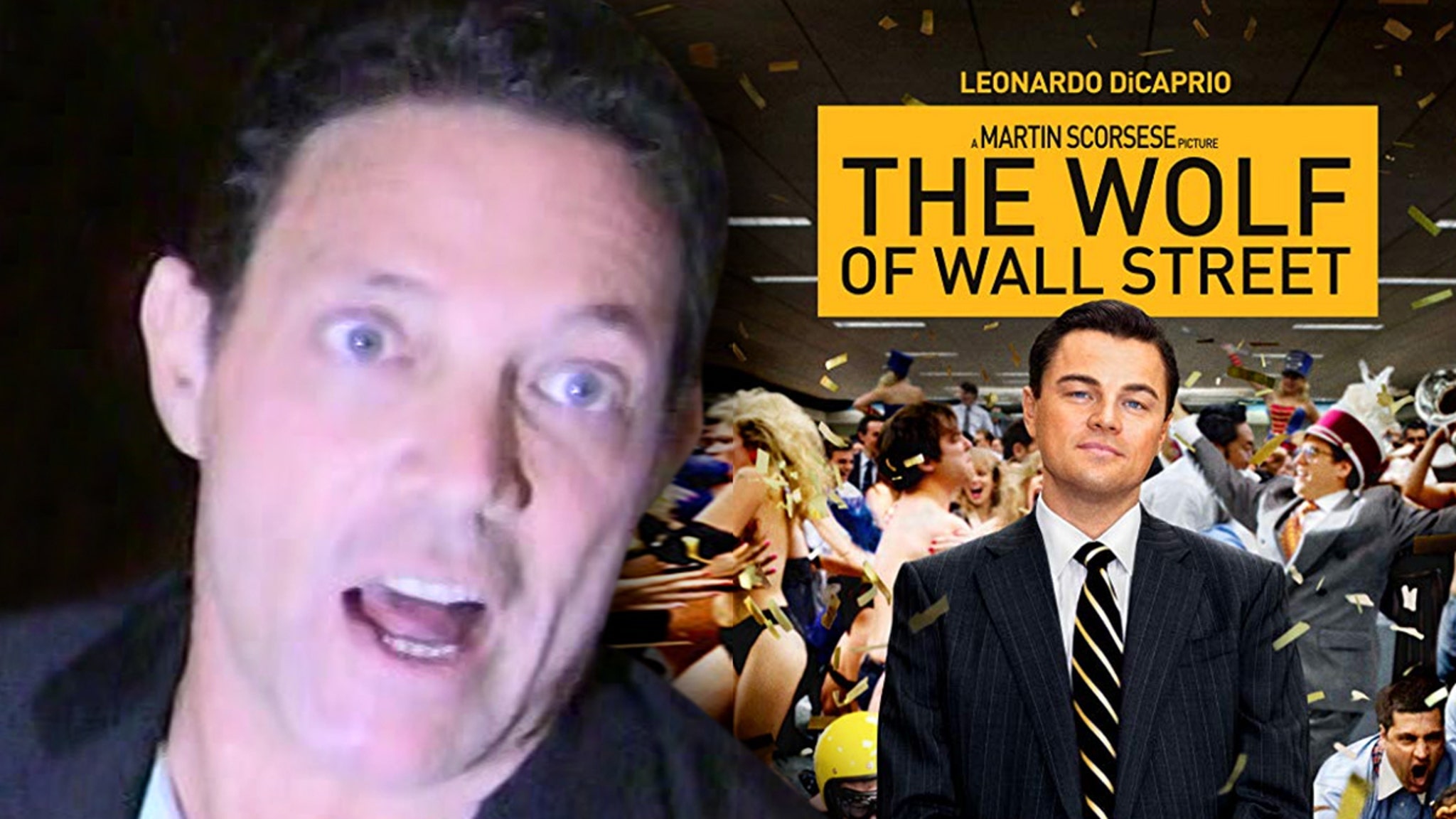 Try not to choke on the irony, but the real-life ‘Wolf of Wall Street’ — who infamously fleeced investors for roughly $200 million — is now suing the film’s producers, claiming they lied and screwed HIM over.

Jordan Belfort is going after Red Granite Pictures and its CEO, Riza Aziz, for fraud … claiming he had no idea they financed the film with stolen money from the Malaysian government. In the suit, Belfort says the political scandal Aziz is wrapped up in, is tainting the rights to his story … which he sold to Red Granite.

Belfort sold the production company the rights to his memoir and the sequel, “Catching the Wolf of Wall Street,” but he claims the scandal is keeping him from cashing in even more.

For example, despite the massive success of the Leonardo DiCaprio movie directed by Martin Scorsese … Belfort says — in docs obtained by TMZ — Red Granite has “since refused to further exploit the goldmine of an asset to the benefit of Belfort, despite its contractual obligations.”

Belfort claims he was “completely blindsided” to learn of Aziz’s alleged connection to criminal activity, and if he’d known … he never would have sold Red Granite his story.

He’s seeking $300 million in his lawsuit.

Red Granite’s legal team has stated Belfort’s lawsuit has no merit, saying it’s “a desperate and supremely ironic attempt to get out from under an agreement that for the first time in his life made him rich and famous through lawful and legitimate means.”

There’s also the matter of a 2017 interview Belfort gave in which he said he knew the people with Red Granite were “f***ing criminals” when he met them.