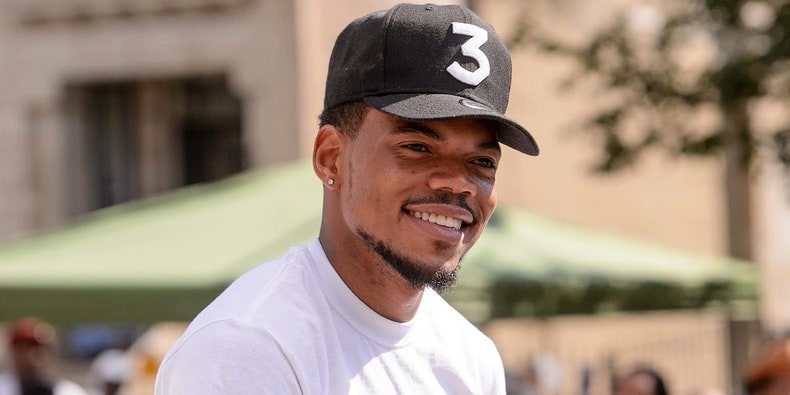 Chance the Rapper is set to host MTV’s rebooted celebrity prank show Punk’d. It’s coming to the mobile video platform Quibi, which launches in April 2020. In a press release, Chance said, “Punk’d is one of MTV’s most iconic franchises.” He added, “I grew up watching this show and it’s surreal to be in the driver’s seat this time around on Quibi.” Watch a teaser below.