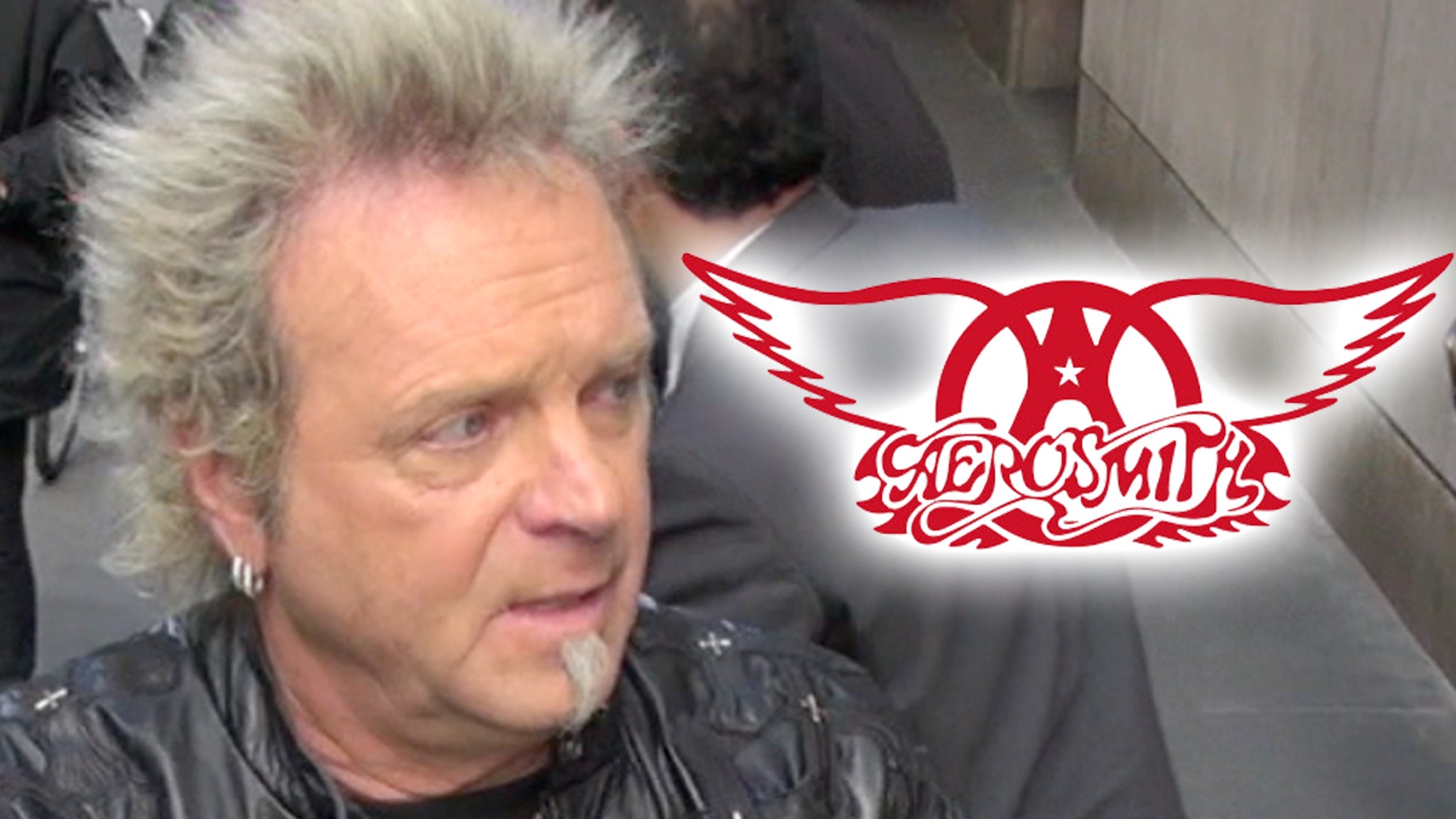 Aerosmith’s drummer, Joey Kramer, got shut down in court … after a judge ruled against him rejoining the band for its upcoming Grammy performance.

The judge said Joey didn’t make a convincing enough case for playing with bandmates when they take the stage for Sunday’s award show, and also for Saturday night’s MusiCares gala.

In his ruling, the judge seemed to agree with Aerosmith’s stance that Joey’s just too rusty for a live performance at this point. He said, “Given that Kramer has not played with the band in 6 months and the dearth of available rehearsal time before the upcoming performances, Kramer has not shown a realistic alternative course of action sufficient to protect the band’s business interests.”

TMZ broke the story … Kramer sued Aerosmith claiming they unfairly blocked him from rejoining for the once-in-a-lifetime events. Kramer says the band made him audition … something he claims no member has ever had to do in 50 years of service.

Kramer said he suffered minor injuries in Spring 2019 and was ready to return for the band’s Vegas residency shows by Fall. But, the band didn’t welcome him back with open arms, and instead, he claims they subjected him to a brand new band policy — he had to audition to get his job back.

Our Aerosmith sources said the band denied Kramer from rejoining because his performance was not on par. What’s more … our sources said the group actively tried for months to get Joey back but he just couldn’t get it together in time and left the band with no other choice but to replace him.

The band later said it “would be doing a disservice to Joey, to ourselves and to our fans to have him play without adequate time to prepare and rehearse.”

Aerosmith wasn’t happy with Kramer suing them “on the Friday night of the holiday weekend preceding the Grammys with total disregard for what is our limited window to prepare to perform these important events.”

For now, the judge is telling Joey … walk this way … away from the stage, please.

‘The Outwaters’ – Peek Into Hell and Get a Taste of What “They” Saw With These Clips and Posters!
Grammy Parties 2023 Bring Out Some Of the Biggest Names In Music
The 5 romance novels you should read this Valentine’s Day
Elvis’ Austin Butler Reveals Immediate ‘Relationship’ With Lisa Marie Presley Before Her Death
Celebrated fashion designer Paco Rabanne dies at 88