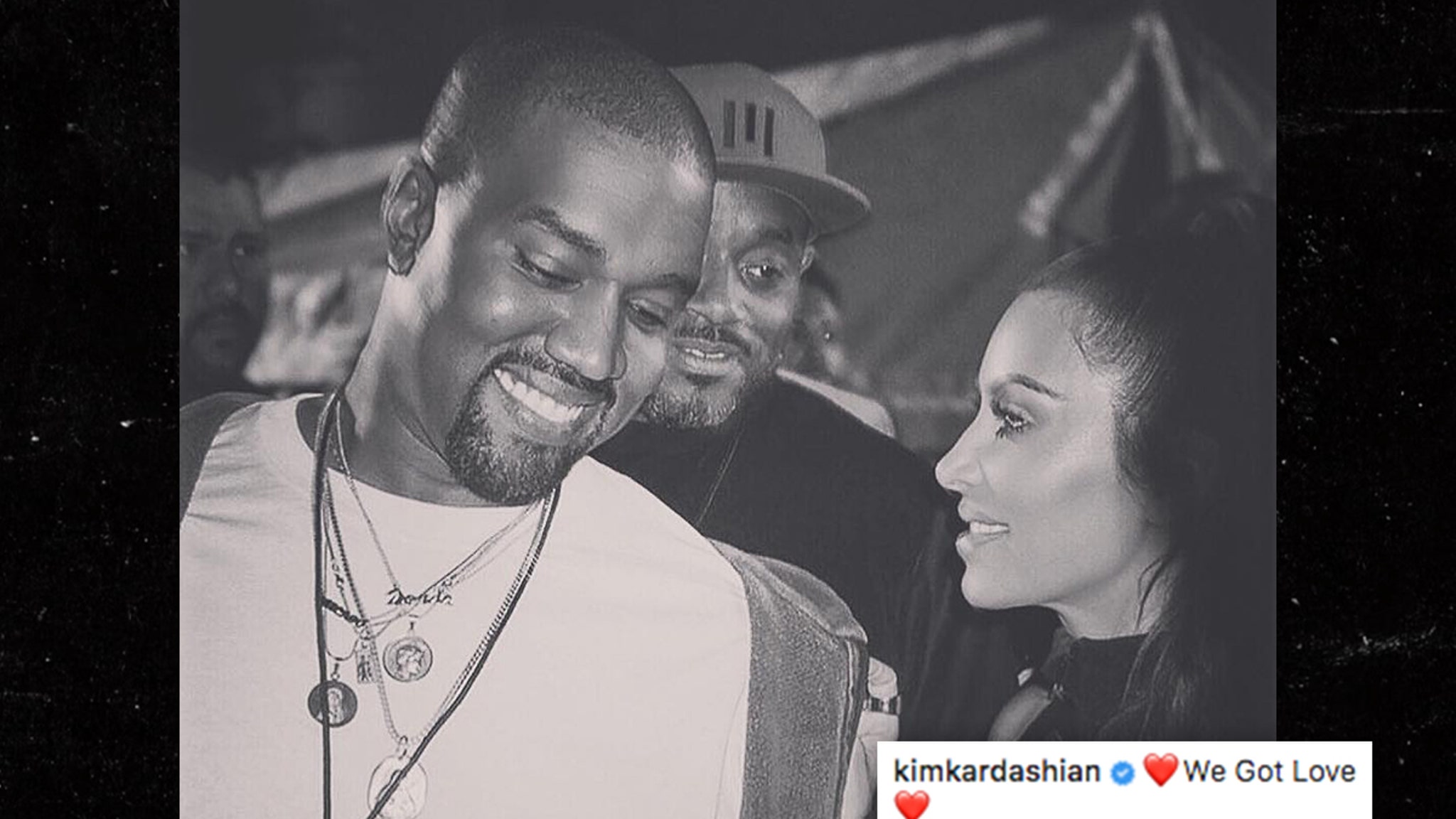 Kim Kardashian and Kanye West got love for each other — as they’ve declared on social media posts like this one — but now she’s got a lawsuit too.

This tender moment between the Wests ended up on Kim’s Instagram — back in October 2018 — and while more 2.2 million people liked it, one professional photographer hates it to the point he’s suing Kim.

Saeed Bolden says he’s the guy who snapped the loving shot, and therefore he owns it. According to the suit, obtained by TMZ, Bolden says he never gave KKW permission to use it, nor did she pay him to use it … so he wants a little something for his trouble.

For sure, it’s a rare pic … Kanye’s smiling, after all. We think it’s from their trip to Africa — when Ye was working on an album … which he ended up scrapping altogether.

As for how much the pic is worth? Bolden doesn’t name a price — he’s suing for any profits Kim’s made off the post, plus punitive damages.