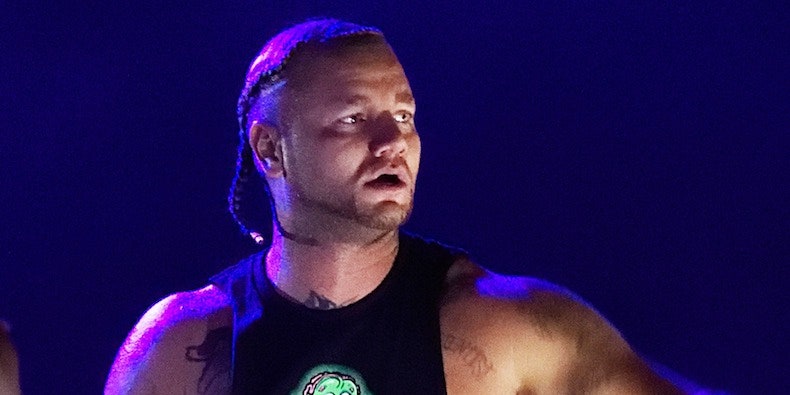 In November 2018, it was reported that RiFF RAFF was going to trial in a $12 million sexual assault lawsuit stemming from an alleged 2014 incident at a Nevada brothel. The lawsuit has now been settled for an undisclosed amount, according to RiFF RAFF’s representatives and the Washoe County Second Judicial District Court website. The court dismissed the lawsuit with prejudice today, documents viewed by Pitchfork confirm.

The 2014 incident involved a woman who chose to go by Jane Doe to protect her identity. She claimed that RiFF RAFF took money from her, and subsequently forced her to engage sexually with him to get it back. The accuser asked for $12 million in damages to cover medical expenses, lost wages, physical, emotional, and psychological trauma, legal costs, and more. When reached about the settlement, Jane Doe’s legal team declined to comment.

“RiFF RAFF has consistently denied that there was ever any contact, sexual or otherwise between himself and plaintiff and claimed that the forensic evidence or lack thereof and other eyewitness testimony would categorically confirm his account,” a statement from RiFF RAFF’s representative reads.