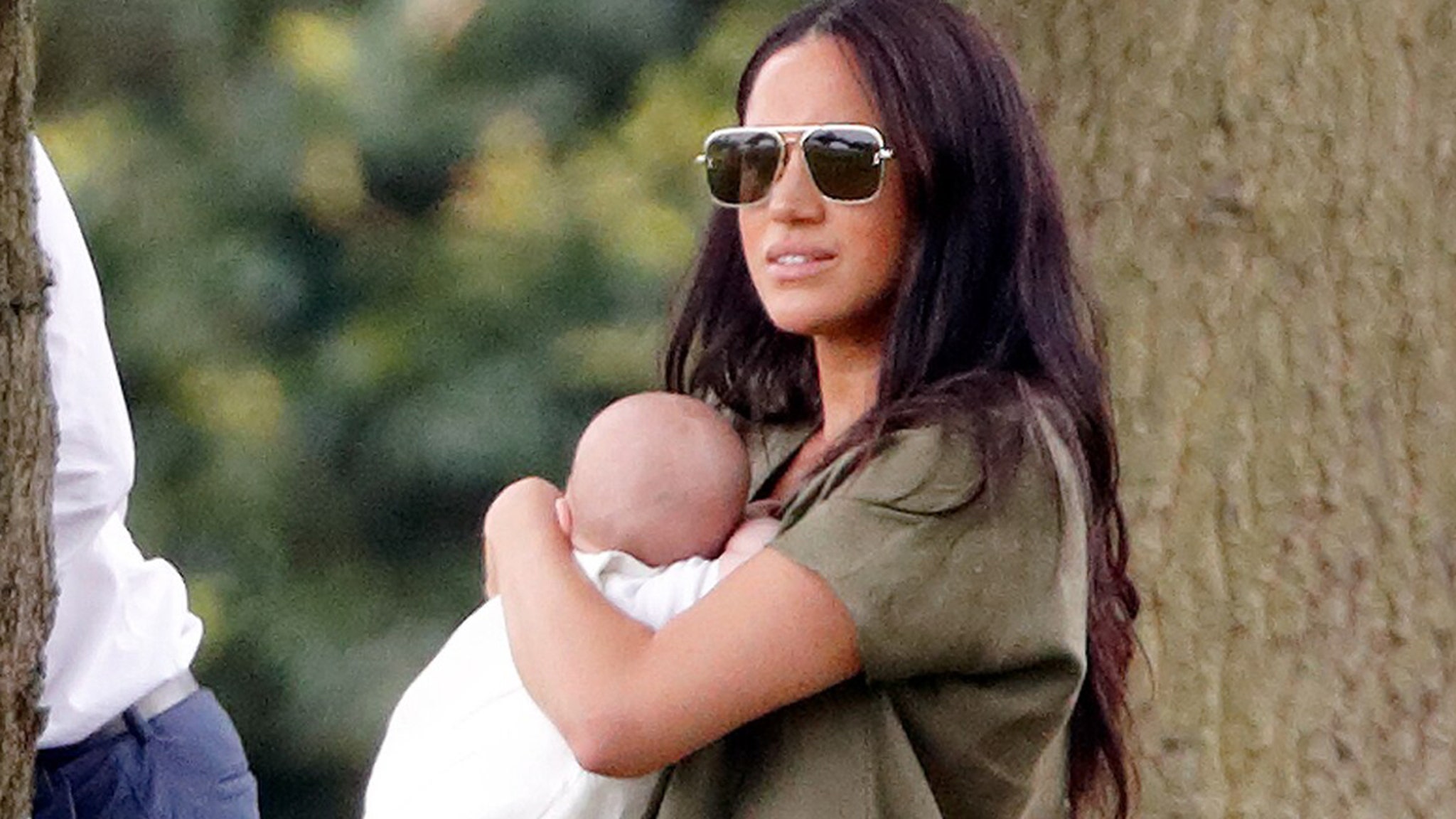 Meghan Markle grew increasingly fed up with the media and the Palace as she fought for privacy for her son, Archie … and this is one of several reasons she and Prince Harry decided to bail on the royals.

Sources close to the Duchess of Sussex tell TMZ … she obviously knew she’d be world-famous when she married Harry, but underestimated how little control she’d have over the day-to-day media coverage … and how much scrutiny she’d get for everything.

Things really began to sour, we’re told, when baby Archie was born. The Duke and Duchess tried to be very private with him … which irked the UK press.

We’re told the British papers expected to be able to publish photos of Archie like Prince William and Kate Middleton allowed with their children. Our sources say Meghan and Harry were advised by Royal higher-ups to be more forthcoming … but they clearly pushed back.

Likewise, British taxpayers felt their contribution to the couple’s lifestyle gave them a right to know certain details about Harry and Meghan’s life.

The final straw for Meghan was the consistent criticism she received for months for being overly protective of Archie — including keeping his christening private. Although the royal couple claimed they weren’t reading the articles about themselves and Archie — we’re told they were well aware of the headlines.

Our Meghan sources say she was incensed about the christening coverage, and it was one of the reasons she and Harry decided to pull the trigger on Megxit. One source explains it like this — “They think if the British public aren’t contributing financially then they don’t have the same right to comment on their private life.”

As you know … the couple announced they’re stepping down from their Senior Royal duties and will be splitting time between Canada and the UK. Meghan’s feud with the press is ongoing up north too — she’s already threatening legal action over pics snapped of her and Archie during a walk on Vancouver Island.