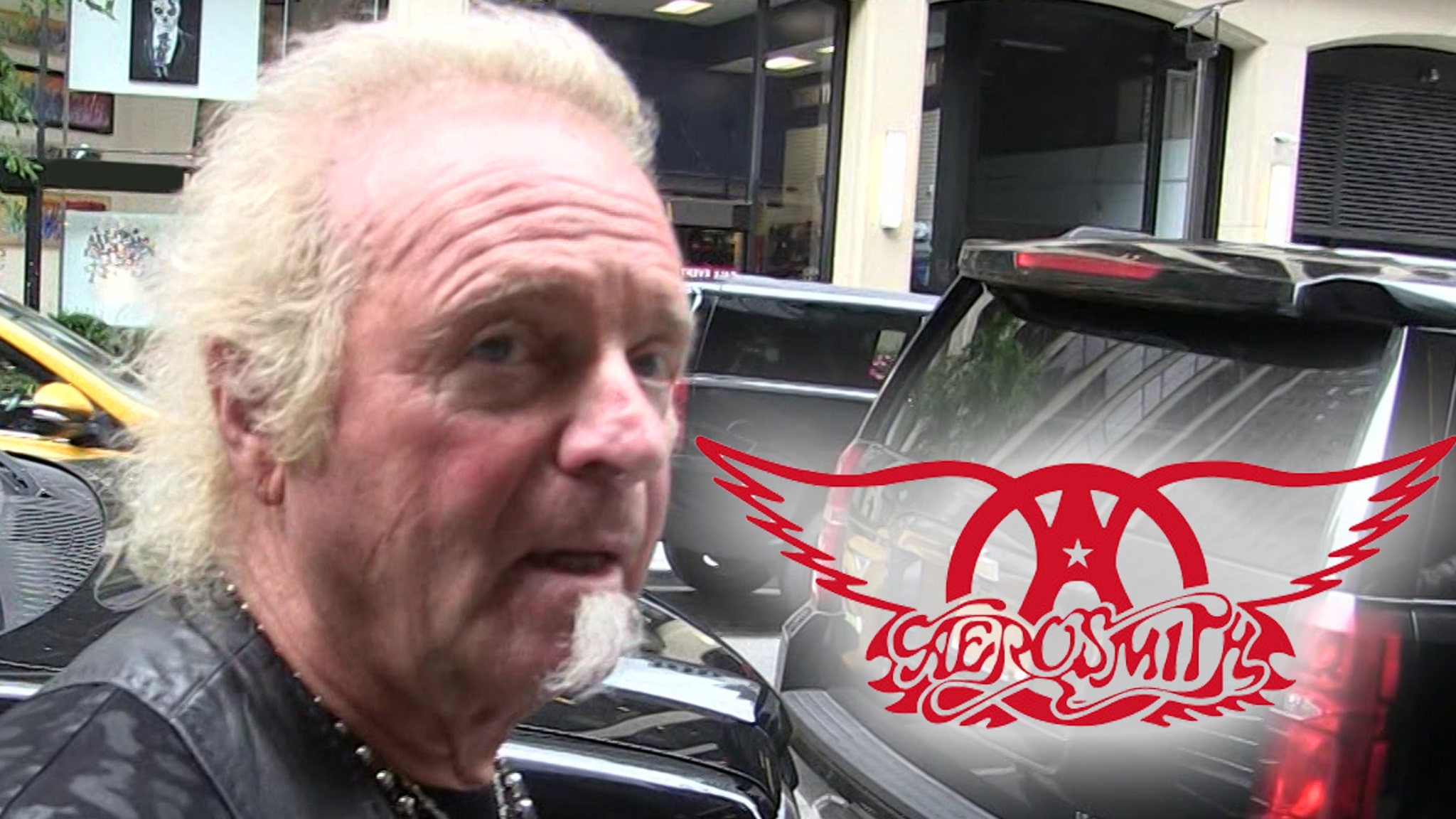 Aerosmith’s drummer Joey Kramer — who’s been with the band since it formed in 1970 — is being kicked around like a rag doll by the other members, who are unfairly blocking him from rejoining the band before some once-in-a-lifetime events … according to a new lawsuit.

Kramer claims his fellow Aerosmith members — Steven Tyler, Joe Perry, Tom Hamilton and Brad Whitford — are going against 50 years of precedent by not allowing him back in the band after a temporary disability … something that’s never been done to any of them.

According to the docs … Kramer suffered minor injuries in spring 2019, but was ready to return for the band’s Vegas residency shows by fall.

Instead of being welcomed back as expected … Kramer claims he was subjected to a brand new band policy he did not approve of, where he would have to audition to prove he was “able to play at an appropriate level” in order to regain his drummer role.

Again, Kramer claims this has never happened to any of the other guys in Aerosmith’s 50-year history … all of whom at one time or another had to step away for a time.

Even worse, Kramer says the band asked him to perform a series of solo rehearsals against a “click track” — not even live with the other 4 guys — as his audition … and they would listen to the recordings to decide whether he got his gig back.

According to the suit … Kramer finally and begrudgingly auditioned with the “click track” in early January, and despite his 50 years of experience and believing his performance was on par, the band prohibited him from rejoining.

He claims the reason he was given is he “did not have enough ‘energy’ in the recordings.”

Kramer says this “freeze-out” will result in him missing major and historical events coming up, including a performance at the 2020 Grammys and the band’s upcoming residency in its 50th year.

He’s wants the court to order him back in the band to avoid “irreparable harm” to him if Aerosmith is allowed to squeeze him out.

We reached out to reps for the rock band … no word back so far.