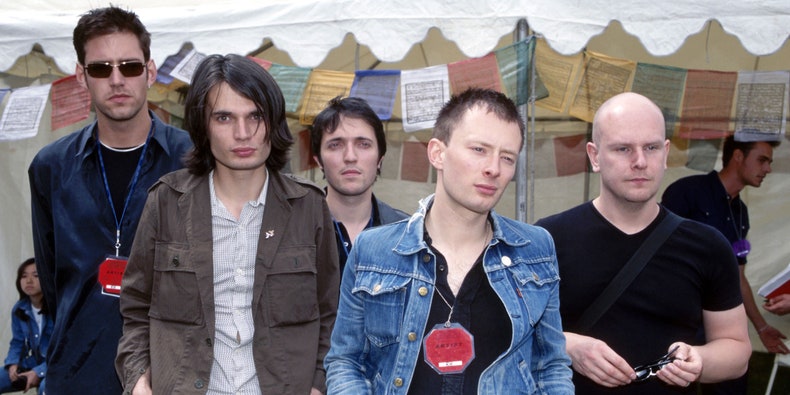 Radiohead.com is now home to the Radiohead Public Library. Today, the band have launched the comprehensive archive of all things Radiohead in a corrective to the disorder of the online space. To commemorate the launch, the band have released a handful of rarities to streaming services: Below, check out their debut EP, 1992’s Drill; the loosie “I Want None of This” from the 2005 charity compilation Help!: A Day in the Life; and the 2011 remix EP TKOL RMX 8.

The archive groups the miscellanea by era, with thumbnails linking to ad-free videos and galleries. After creating their own library card, fans can explore the band’s catalogue, visuals, and various artefacts in a “highly curated and organised archive,” a press release notes. That includes detailed artwork, music videos, HD live and TV performances, B-sides and rarities, previously out-of-print merchandise, and the playlists band members shared around their latter-period recording sessions.

In the week beginning January 20, each Radiohead member will spend a day as the site librarian, curating archival material across the band’s social media channels. For now, listen below, and go explore.

Read “The Radiohead Prophesies: How OK Computer Predicted the Future.”