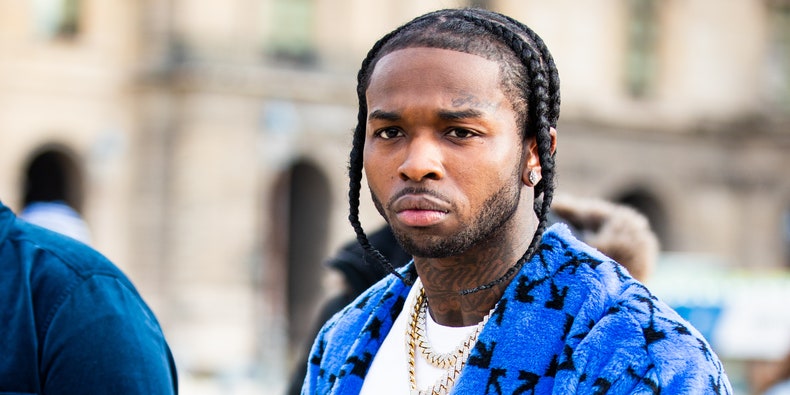 Brooklyn rapper Pop Smoke has been arrested for allegedly transporting a stolen vehicle across state lines, The New York Times reports. According to TMZ, Pop Smoke borrowed a black 2019 Rolls-Royce Wraith in November for a music video shoot in California. Pop Smoke reportedly brought the car to New York without permission and the owner declared it stolen, according to The Times. The car has since been returned to its owner, The Times reports.

Pop Smoke is reportedly facing one federal charge for the interstate transportation of a stolen vehicle. Pitchfork has reached out to Pop Smoke’s representatives for comment and more information.

Pop Smoke broke out in 2019 with his song “Welcome to the Party.” The track was included on the rapper’s debut mixtape Meet the Woo and has been remixed by Nicki Minaj and Skepta. Pop Smoke has since appeared on Travis Scott’s JACKBOYS project and teased Meet the Woo 2 with the new single “Christopher Walking.”

Days of Our Lives Round Table: Is Allie the New Sami?
Television’s Tom Verlaine Dies at 73
Rob49 Drops New Vid After Being Shot During French Montana Collab
“Let the Right One In” – First Season of Cancelled Series Now Removed Entirely from Showtime
‘Viking Wolf’ Review – Netflix’s Norwegian Werewolf Movie Has a Weak Bite