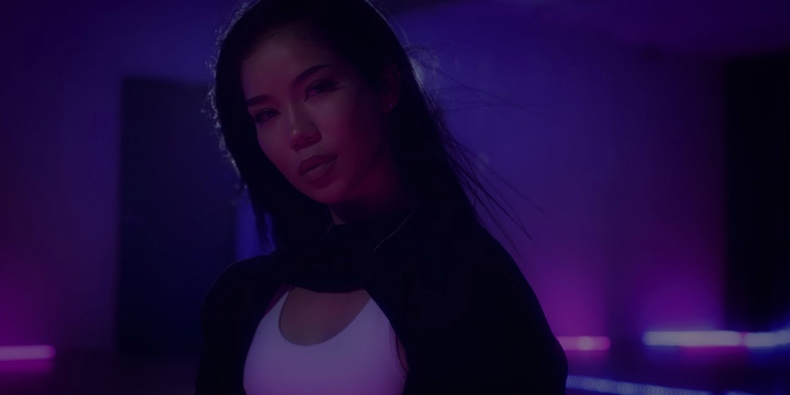 Jhené Aiko has shared a brand new song. It’s called “P*$$Y FAIRY (OTW).” The new single marks Aiko’s first track of the year, and it arrives with an accompanying music video, featuring Aiko and a partner performing a choreographed dance for the song. Check it out below via Def Jam.

In November of last year, Aiko and Big Sean teamed up for a track called “None of Your Concern.” Her last studio album was 2017’s Trip, but she’s released a handful of singles since, including “Triggered,” “Sativa” (with Rae Sremmurd), and more.