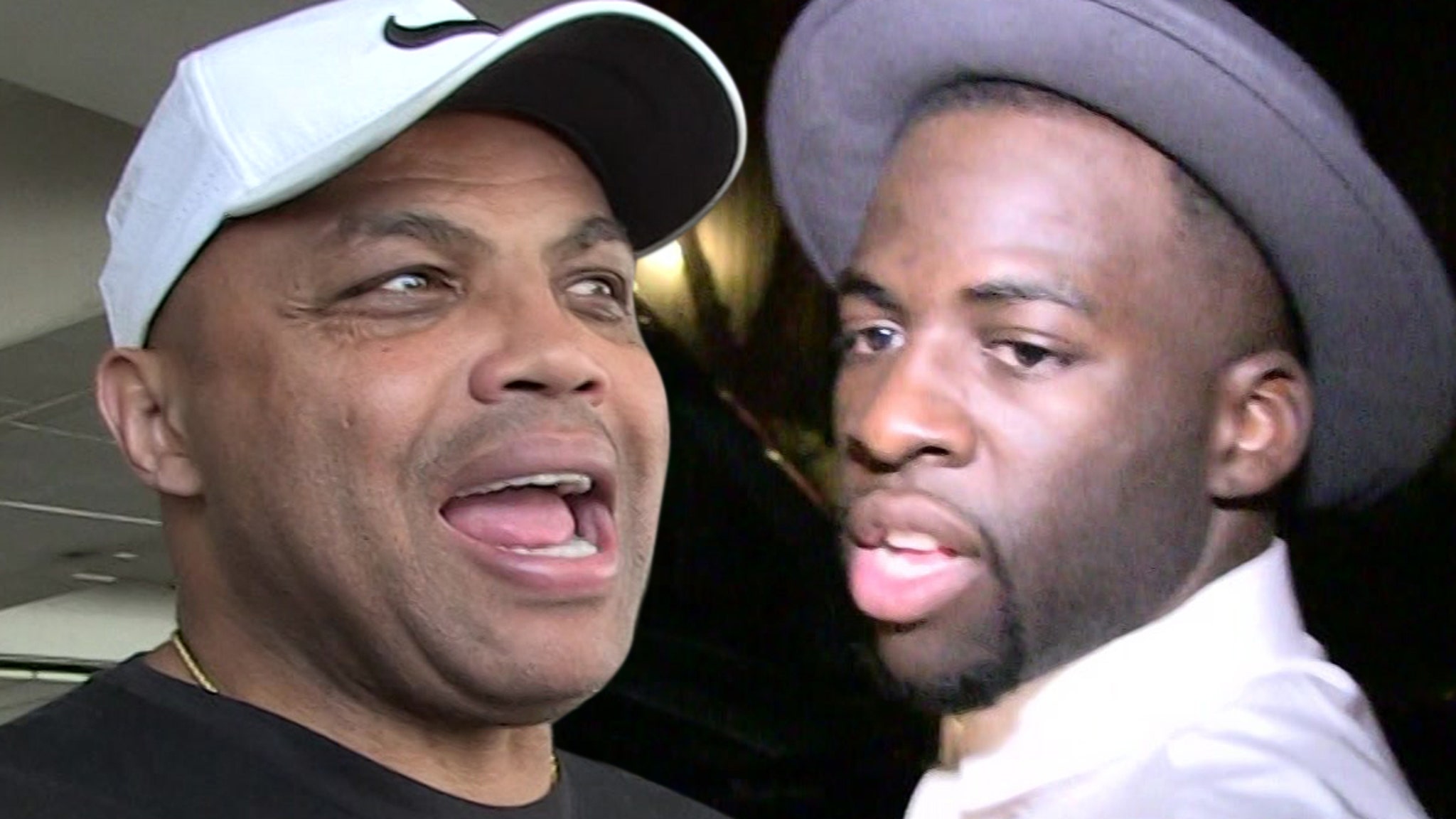 Charles Barkley‘s incessant attack on Draymond Green has entered 2020 … with Chuck straight-up roasting the Warriors star for “averaging that triple-single.”

A bit of a history lesson — Barkley absolutely LOVES to insult Day Day with a burning passion … it’s so real that he once said he wanted to “punch him in the face so bad.”

The 2 ended up squashing that beef (kinda) back in 2018 … but the Hall of Famer decided to bring life back into their drama by calling out Green’s stat line during Thursday night’s “Inside the NBA.”

“Draymond don’t talk as much since he averaging that triple-single,” Barkley said.

Shaq and the guys rightfully lost it … with everyone on the desk laughing.

It’s not an uncommon diss for Chuck … he’s said the same thing in the past for other players. But, given the rich beef history with Green, it just feels extra personal.