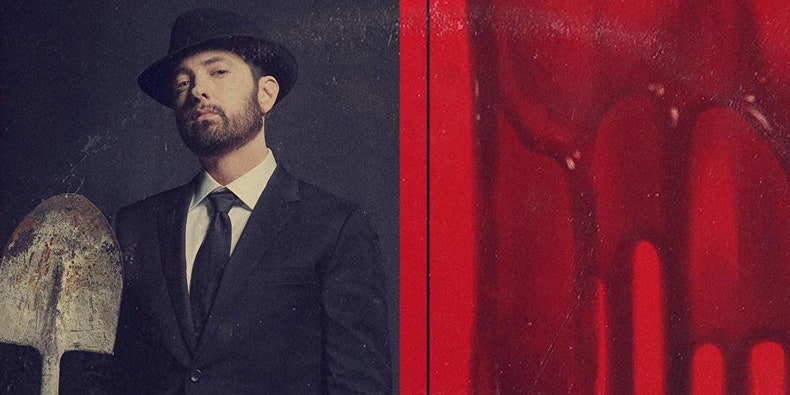 Eminem has just surprise released a new album called Music to Be Murdered By. Listen below. The new album features a verse from the late Juice WRLD as well as Black Thought, Q-Tip, Ed Sheeran, Young M.A, Anderson .Paak, and others. Dr. Dre is credited on production throughout. Eminem’s last album Kamikaze was similarly released as a surprise album in 2018.

Read about Eminem in “Why the Eminem Vs. Spotify Case May Be Headed to the Supreme Court” on the Pitch. Also read about him in Pitchfork’s 2010s retrospective feature “Activism, Identity Politics, and Pop’s Great Awokening.”